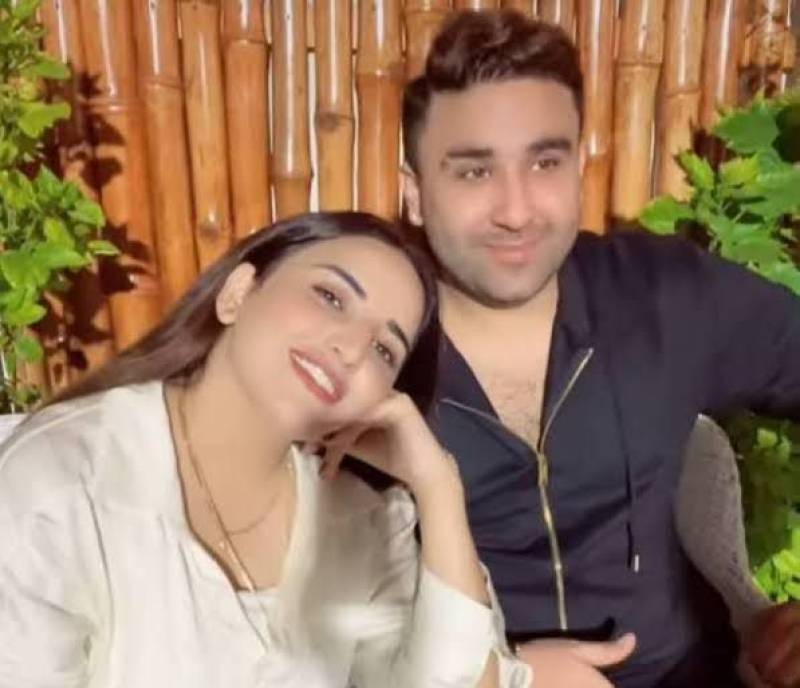 TikTok star Hareem Shah rose to prominence with her controversies with Pakistani political personalities. She enjoys a huge fan following with her TikTok videos.

Nowadays, the couple is proving to be quite the globe trotter as she continues to share her latest entertaining videos while having the time of her life in Istanbul, Turkey.

As the couple continues to vacation, Hareem was spotted getting intimate with her better half. Her latest video has also gone viral on the internet. The keyboard warriors criticised the couple over their PDA-filled videos. The majority pinpointed that it's inappropriate for the couple to share such moments publicly.

Earlier, the Sindh High Court (SHC) barred the FIA from taking action against Hareem Shah in a money laundering case.

TikTok controversy queen and scandalous star Hareem Shah has jetted off to Muscat, Oman and is documenting her travel ...