Are you ready to turn it up with Q? You better be! 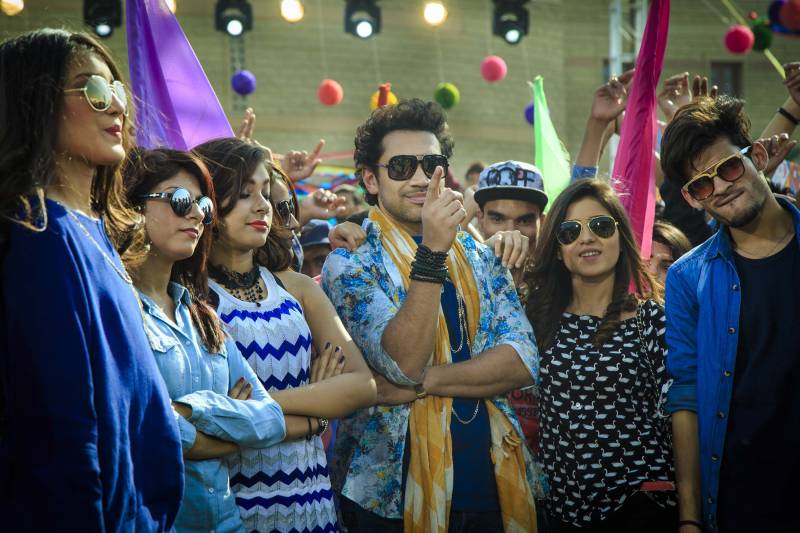 The music video of Qurram Hussain’s new single “TURN UP THE MUSIC MR. DJ” is all set to be released this weekend, Saturday, March 11, in which the superstar will be seen shaking a leg with the gorgeous Ayesha Omar, and famed dance choreographer Hasan Rizvi. 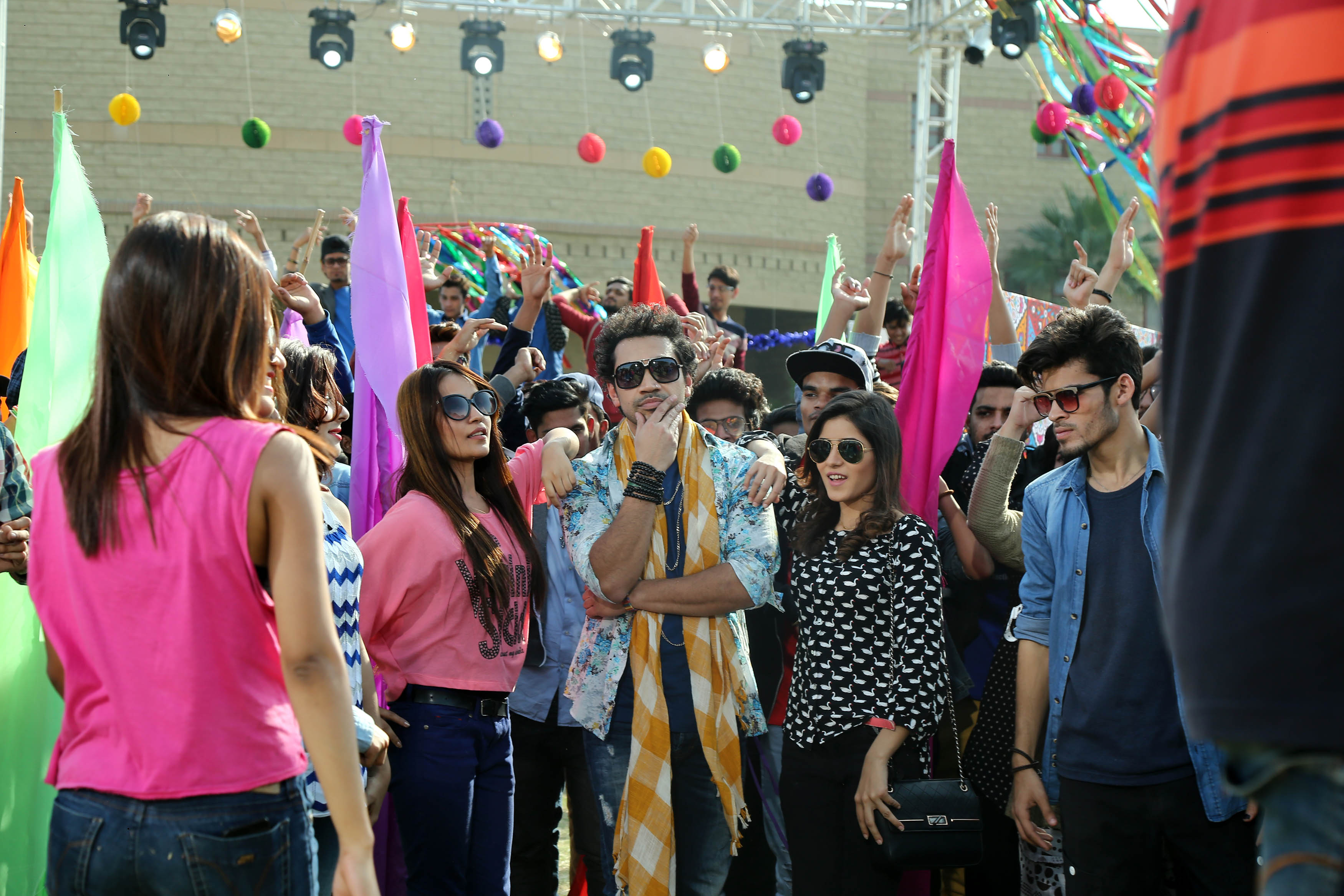 The music video, directed by filmmaker Wajahat Rauf, has been shot in Karachi with a large of group of dancers. Talking about the song, Qurram says that it’s a lighthearted, fun loving party song about letting go of all your tensions, and enjoying the moment. 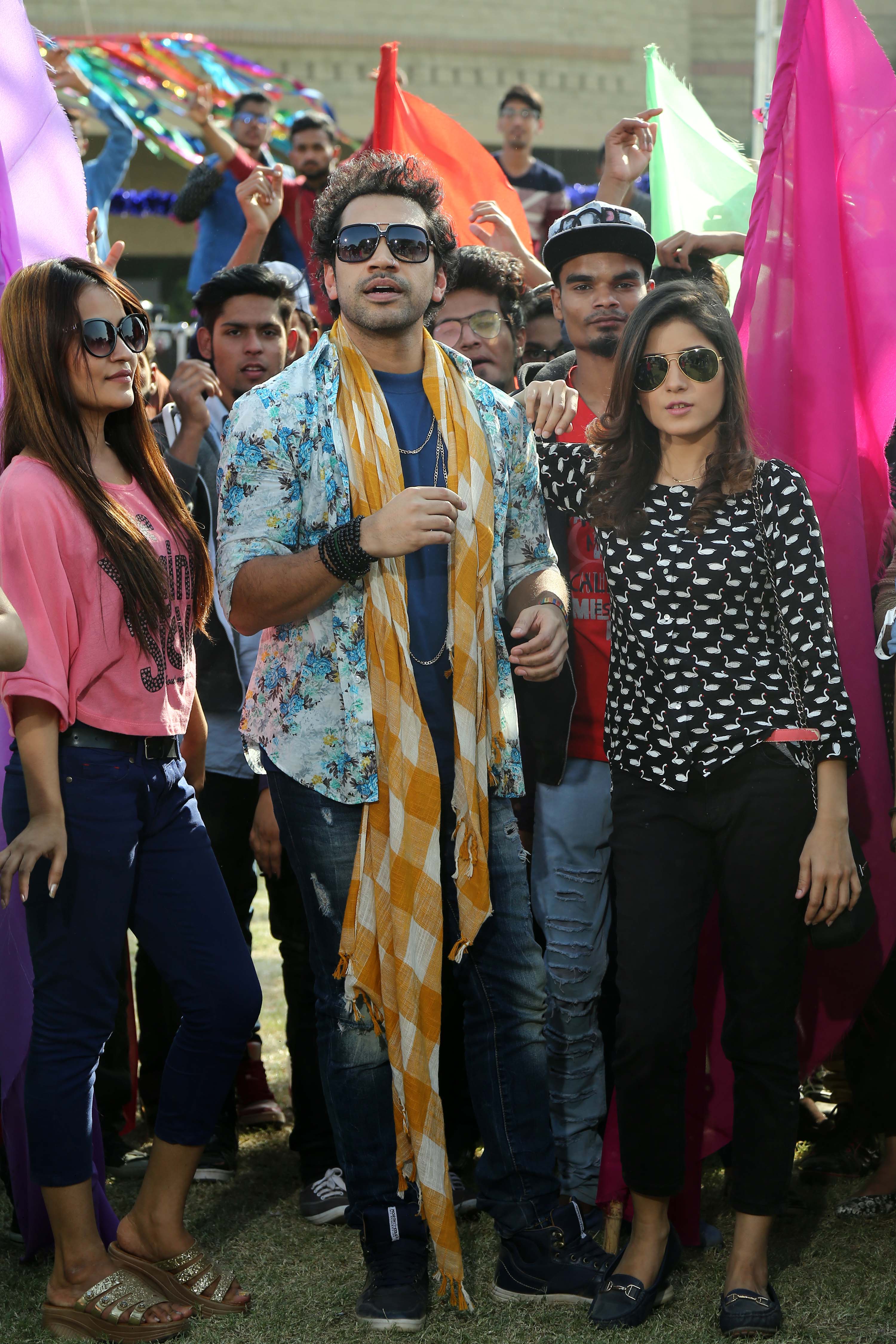 However, Q promised that his latest song and its video will be a lot of fun for party lovers. He hopes “Turn up the music Mr. Dj” will be just as well-received as his duet 'Desan Da Raj (Sohni Kuri)' with Komal Rizvi, which won the Google Award for being the fourth most watched video in Pakistan on YouTube.

Qurram revealed that him, Hasan Rizvi and Ayesha Omar had a blast during the shoot of the music video. “Though I wasn’t very good at it, Ayesha and Hasan somehow made me dance,” he said. Q also disclosed some lyrics of the sizzling dance number; “Follow me baby down down…”. For the rest, he said, fans will have to wait till Saturday.”

Mr DJ will be the second of six music videos to be released in Season 2 of Cornetto Pop Rock. The first was “Yeh Kya Hua” by Komal Rizvi. 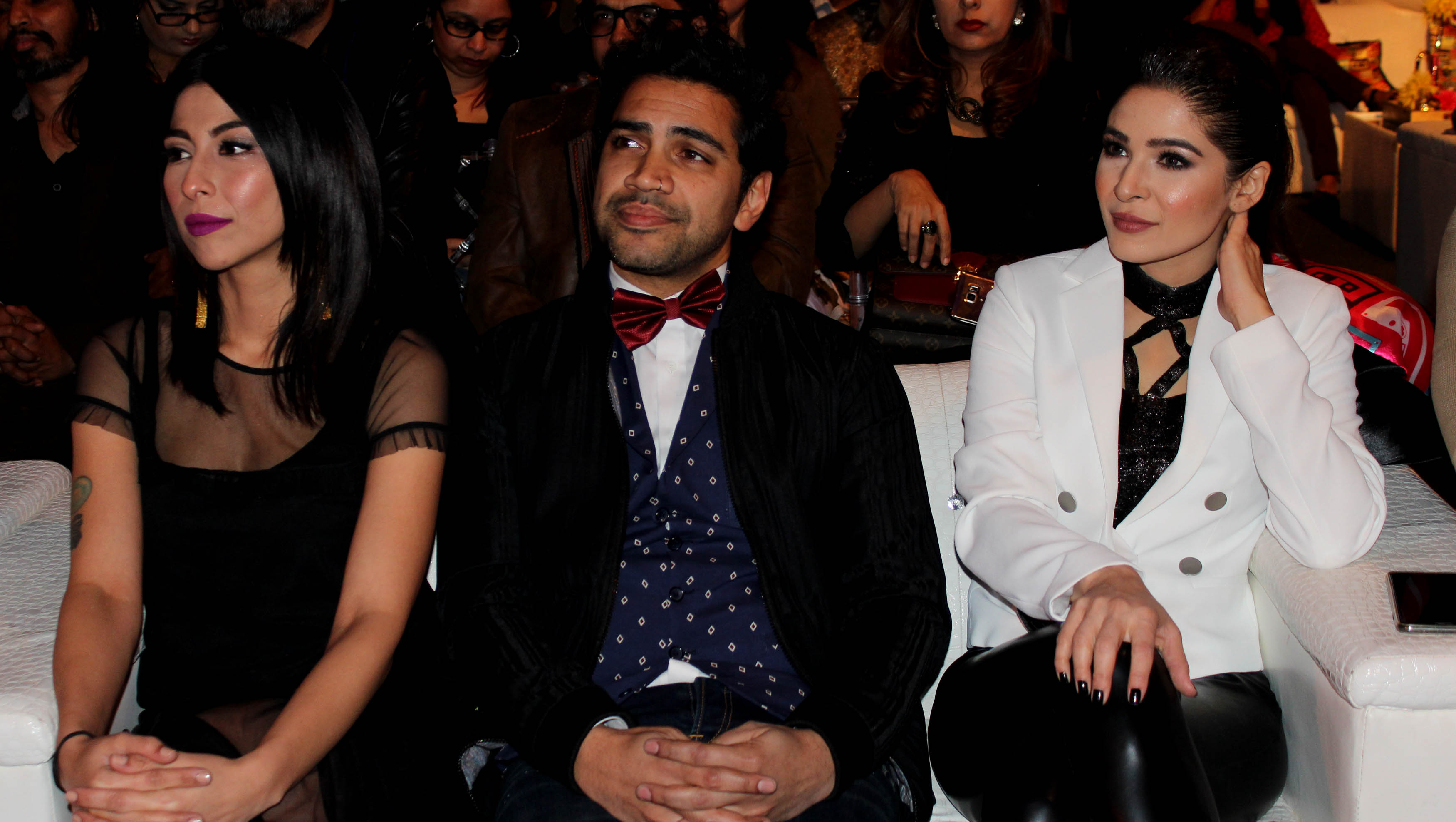 Qurram also confirmed that he is also doing a duet with a young female artist in the Season 2. He says he is involved in the three tracks of Season 2; one is “Turn up the music Mr DJ”, the other one is a duet, and the third is a production for another artist.