This celebrity doppelgänger is making rounds over the internet 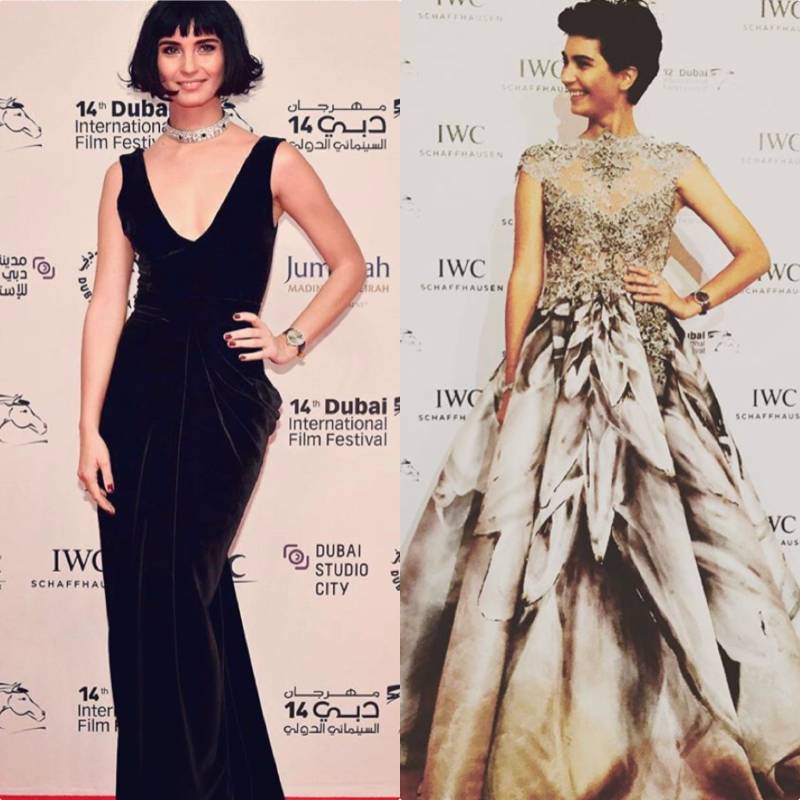 Gulf- We all see the beauties on-screen look flawless and unmatchable but that’s not the case. We might have a few doppelgängers for celebs, THE RESEMBLANCE IS UNCANNY! A new doppelgänger is making rounds over the internet which is said to be the ultimate Saudi doppelgänger for Turkish actress Tuba Büyüküstün. Twitterati’s are divided on this.

The actress’ doppelgänger is a young woman from Saudi Arabia called Noora Al Ogaili, her pictures started to circulate around the internet and people can’t have it.

On the left side of the picture is Noora and Tuba on the right. Here is what twitter has to say about it.

Twitterati’s are sharing her pictures!

Some see not resemblance, Nothing but the haircut:

“No she doesn’t look like except for the haircut.”

“Stop saying that she looks like her, she really doesn’t.”

Not all were up for that kind of thoughts as people strongly believed the resemblance was uncanny:

Well as the old sayings go: There are seven people with similar face around the world. Find your doppelgängers!