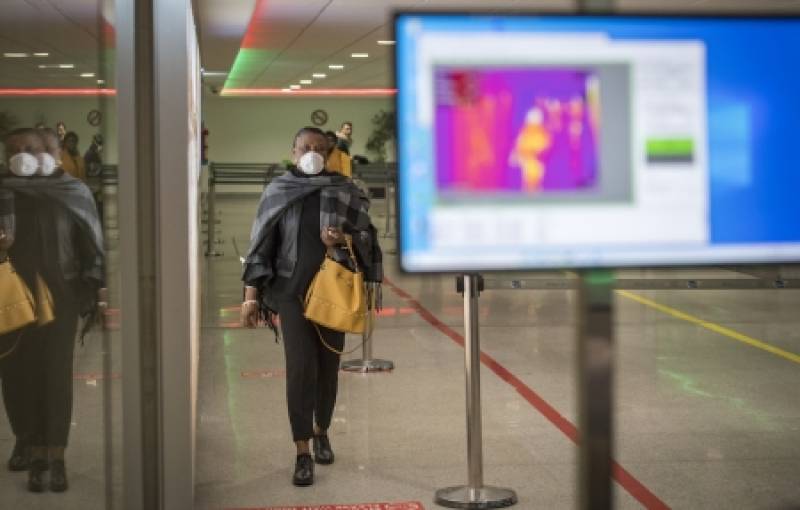 The woman, a Moroccan citizen who had been living in Italy, "suffered from chronic illnesses affecting the respiratory and cardiovascular system", the ministry said in a statement.

She returned to Morocco in late February, before testing positive for the virus and being transferred under medical supervision to a hospital in Casablanca, according to the statement.

Two other infections have been confirmed in the kingdom -- a Moroccan man who came home from Italy and a French tourist who arrived in Marrakesh on Saturday. Both are under medical supervision.

Moroccan authorities have imposed restrictions on sporting and cultural events, including closing stadia to the public.

Local media outlets have reported that the vital tourism sector is being hit by cancellations of travel bookings.

Several people have been arrested by authorities in recent days for allegedly spreading misinformation on coronavirus on social networks.