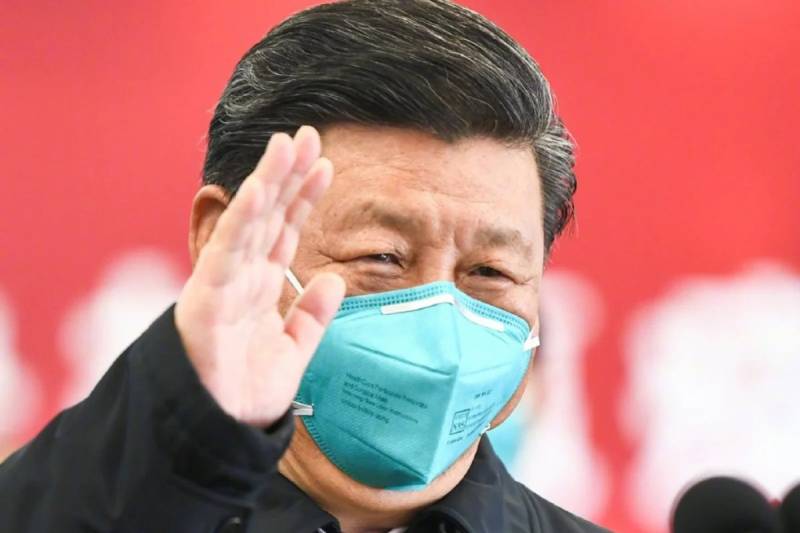 BEIJING – Chinese President Xi Jinping on Tuesday made his first visit to Wuhan since the outbreak of the coronavirus in the region that had been under lockdown for weeks.

The Chinese president, during his trip to the epicenter of the COVID-19 outbreak, said that the epidemiological situation in Hubei province had improved.

"Thanks to the enormous efforts to prevent and control the spread of the epidemic, positive changes have taken place in Hubei and Wuhan, and important results have been achieved," Xi said, as quoted by China's state news agency Xinhua.

He added that the work to prevent the further spread of the epidemic remained a priority task, the Sputnik reported.

Images published in state-owned media outlets showed Xi greeting the healthcare workers and meeting with health officials, as well as waving to a coronavirus patient through video conferencing.

According to the latest statistics, the city of Wuhan remains the only place in China where new cases of the coronavirus have been detected over the past day. All other new infections are detected in people who have come from abroad.

The National Health Commission said earlier in the day that 17 new cases of coronavirus were reported in Hubei province over the past 24 hours. Over the same period more than 1,150 patients were discharged from hospitals and 17 died. Since the start of the epidemic in December, the province has detected over 67,700 cases.

Globally, more than 3,800 people have died from the coronavirus and over 110,000 cases have been confirmed. About 64,000 people have recovered around the world.