Edhi foundation donates US$200,000 to Iran to counter coronavirus 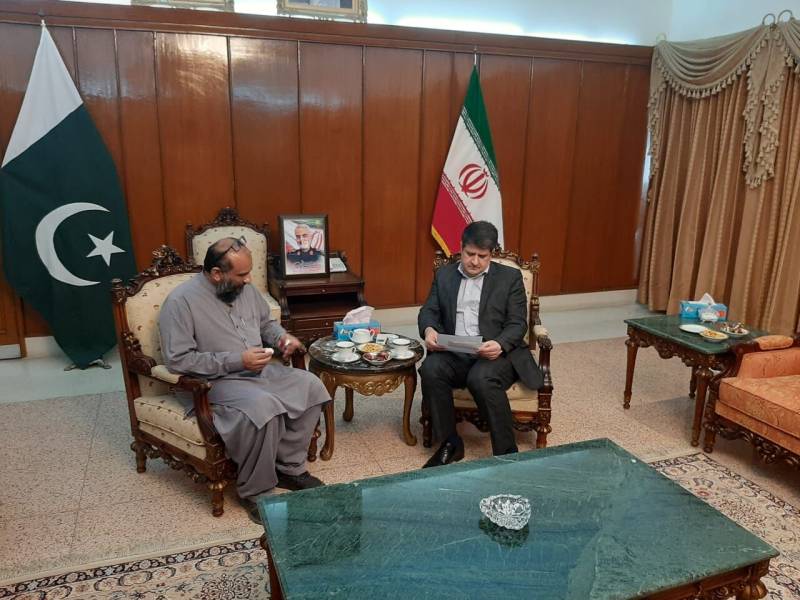 KARACHI – The Head of Edhi Foundation, Faisal Edhi on Tuesday handed over donations totaling to US$200,000 to Consul General of Iran in Karachi, Ahmad Mohammadi in Sindh capital.

Edhi also expressed solidarity with the people and the government of Iran in fight against the deadly virus. Both sides during the meeting discussed effective measures to cope with the global problem.

Edhi Foundation is Pakistan’s largest philanthropic organization that runs the largest volunteer ambulance network in the world, along with homeless shelters, orphanages, animal shelters and rehabilitation centers across Pakistan.

The foundation has over 300 centers across the country, in big cities, small towns and remote rural areas, providing medical aid, family planning and emergency assistance. They own air ambulances, providing quick access to far-flung areas.

BEIJING – Chinese President Xi Jinping on Tuesday made his first visit to Wuhan since the outbreak of the ...

Meanwhile in Iran, authorities reported 54 new deaths from the novel coronavirus in the past 24 hours, the highest single-day toll since the start of the country's outbreak.

The latest deaths bring the number of those killed by the virus in the Islamic republic to 291, the health ministry's spokesman Kianoush Jahanpour said in a televised conference. He added that 881 new cases had been confirmed, bringing the total number of people infected to an official 8,042.

But "2,731 people, which is about 10 times the number of dear countrymen we've lost, have recovered and been discharged from hospitals," Jahanpour said.

With 2,114 cases, the capital Tehran remains the worst-hit province.

The northern province of Mazandaran climbed to second place with 253 new cases, bringing the total there to 886, followed by 751 in Qom.