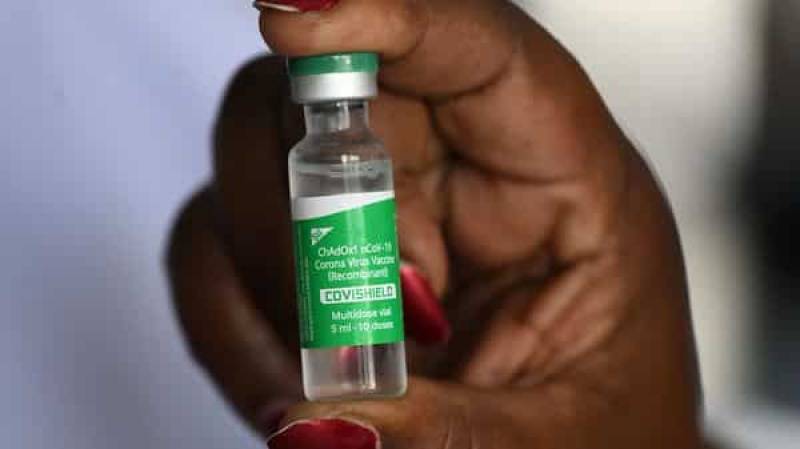 ISLAMABAD – Pakistan will reportedly receive 45 million free doses of Indian-made Oxford-AstraZeneca’s vaccine under an agreement with GAVI, the Global Alliance for Vaccines and Immunization.

According to the reports in foreign news outlets, 45 million doses will be received in March and an additional 16 million by June 2021. The vaccines are expected to cover 20 percent of the population of the country, the Indian media reported citing Federal Secretary of National Health Services Aamir Ashraf Khawaja.

GAVI is an international organisation that works for access to immunisation in developing countries.

ISLAMABAD – A special plane of Pakistan Air Force (PAF) will fly to China tomorrow (January 31) to bring the ...

India is supplying the Bharat Biotech Covid-19 vaccines to 65 countries. The country of around 1.38 billion had started its mega domestic vaccination in January and since then more than 16.6 million vaccine doses have been administered.

Earlier last month, vaccination drives against the novel virus started simultaneously in all federating units of Pakistan. Health workers were the first to receive the vaccine while the second phase of Pakistan's vaccination drive targeting people over the age of 60 begins today.

ISLAMABAD – Starting today, senior citizens, those above the age of 60, will be allowed to get immunized with the ...