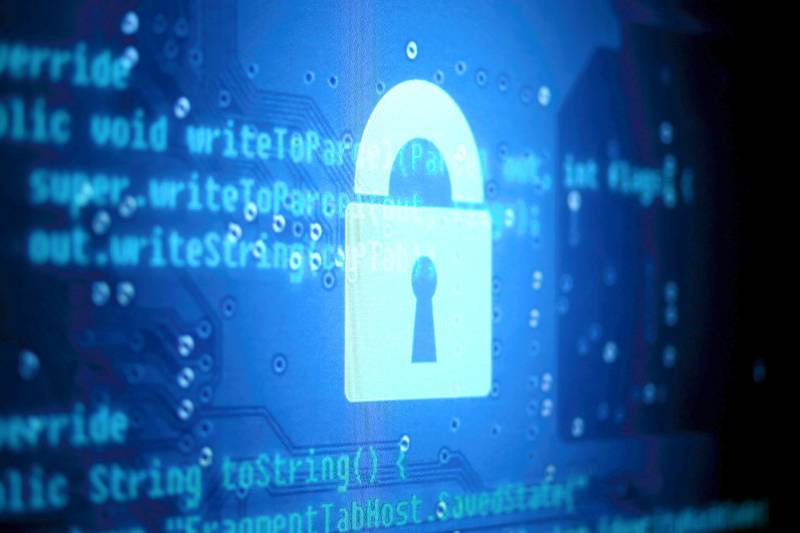 BRUSSELS (APP) - The European Union and the United States are close to completing negotiations on a deal protecting personal data shared for law enforcement purposes such as terrorism investigations, three people familiar with the matter said.

The two sides have been negotiating since 2011 over the so-called "umbrella agreement" that would protect personal data exchanged between police and judicial authorities in the course of investigations, as well as between companies and law enforcement authorities.

However, talks have been hampered by the lack of a right for EU citizens not resident in the United States to go to U.S. courts if they believe their data has been misused. U.S. citizens enjoy such rights in the EU.

The EU has repeatedly insisted that until such a "right to judicial redress" is enshrined in law, the agreement cannot be signed.

The protection of personal data in the United States has been a sore point in the EU since former National Security Agency contractor Edward Snowden revealed mass U.S. surveillance programs involving EU citizens.

But the introduction of the Judicial Redress Act in March by U.S. Congressman Jim Sensenbrenner, aimed precisely at giving citizens of U.S. allies the right to sue over data privacy in the United States, was seen as a step in the right direction.

"The finishing line is in sight," said one person familiar with the matter, cautioning that the final adoption of the deal would still require Congress to pass Sensenbrenner's bill.

However, in what would be a major step forward, the text could be initialed at the next EU-U.S. meeting on justice and security issues, scheduled for June 2-3, the person said.

That would mean that all other outstanding issues would have been resolved.

The intention is to have the text initialed by the chief negotiators of both sides, another person familiar with the matter said, in what would be a boost for frayed transatlantic relations after the allegations of mass U.S. spying.

The closing of negotiations on the umbrella agreement would bode well for a separate deal being negotiated between the two blocs on data transfers between companies.

The European Commission, which leads the negotiations on behalf of the EU, has said that it aims to complete those negotiations before the summer.