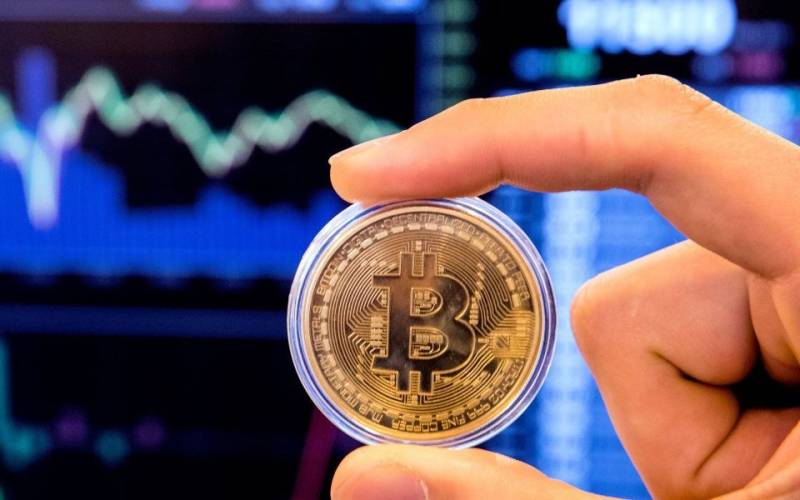 The Tokyo-based operator has been granted a Payment Insitution (PI) licence by Luxembourg's financial watchdog, the Commission de Surveillance du Secteur Financier (CSSF), to operate in the European Union, the Luxembourg Times reported.

After Tuesday’s announcement, the company has become the first Bitcoin exchange to be regulated in Japan, the US and Europe.

Around 25% of worldwide bitcoin exchange volumes are being facilitated by bitFlyer, and more than $250 billion (€204 billion) in virtual currency was traded on its platform in 2017, according to a statement by the operator.

The company will be based at the Luxembourg House of Financial Technology Foundation (LHoFT).

Luxembourg's finance minister, Pierre Gramegna, said he was delighted that "one of the most successful Japanese startups chose Luxembourg as their EU platform".

BitFlyer's initial product offering is the BTC/EUR pair, and the company is planning to add support for other virtual currencies including Litecoin, Ethereum, Ethereum Classic and Bitcoin Cash later in the year.