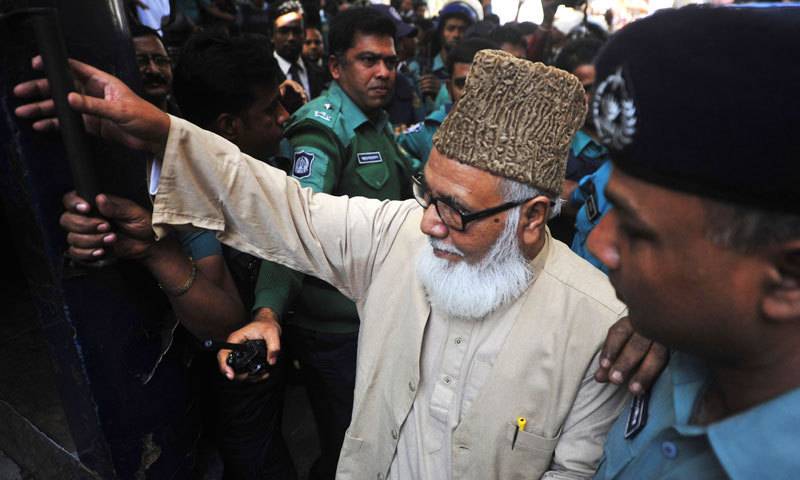 According to media reports, Motiur Rahman Nizami was hanged after the country's highest court rejected his final appeal by upholding his execution order.

According to sources, Nizami's execution could exacerbate tensions in the country after a string of killings of liberal activists and religious minorities by suspected Islamist militants.