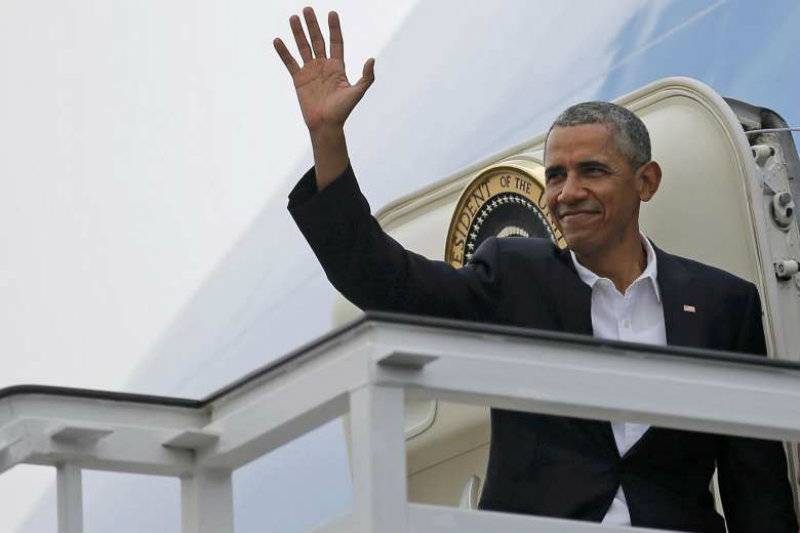 WASHINGTON (Web Desk) - Barack Obama will become the first sitting American president to visit the site of the US atomic bomb attack in Hiroshima, Japan, later this month, the White House said Tuesday.

The visit fulfills a wish Obama expressed early in his presidency to visit the charged location where tens of thousands of Japanese civilians were killed in a nuclear blast at the end of World War II. 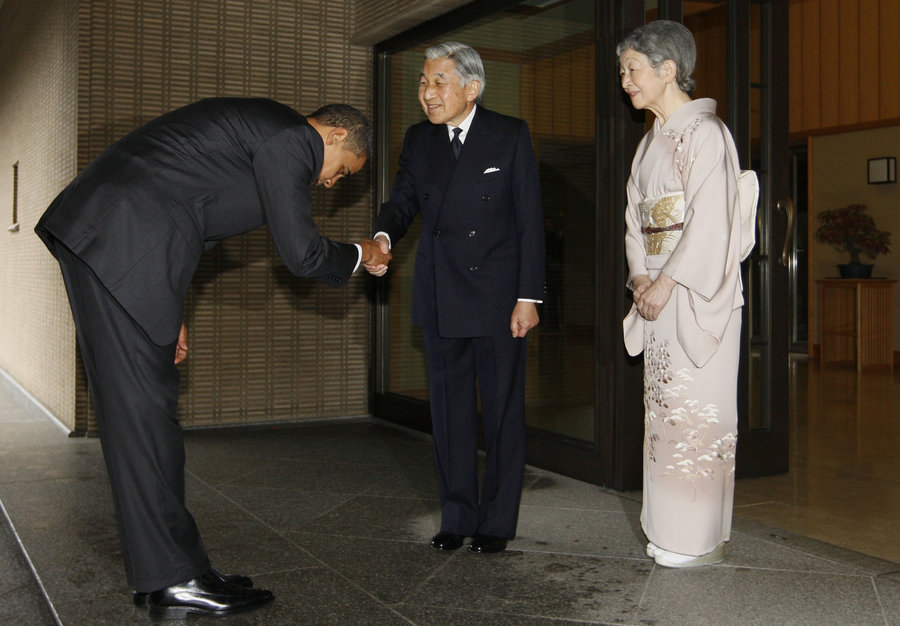 Weighing the visit, White House officials had to consider whether Obama's presence would amount to an apology for nuking Japan in World War II, the CNN reported.

Today Hiroshima is the site of a park and museum dedicated to memorializing the victims of the attack and promoting peace and nuclear disarmament. The president's visit will "highlight his continued commitment to pursuing the peace and security of a world without nuclear weapons," the White House said in a statement.

According to the White House, the United States does not owe Japan a formal apology for using the atomic bomb in August 1945. But officials say the visit will serve as a reminder the terrible destruction that nuclear weapons can inflict. 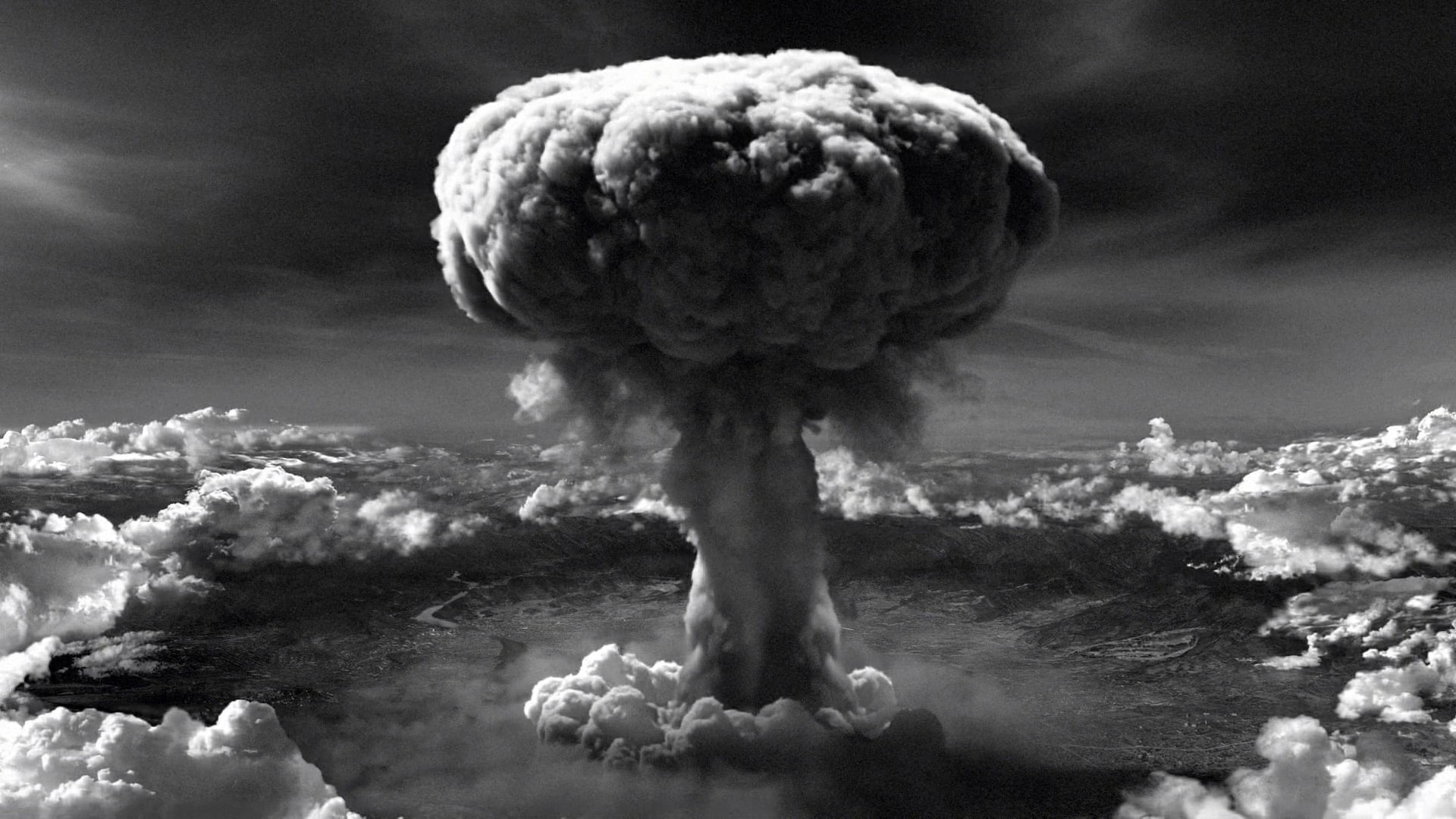 "He will not revisit the decision to use the atomic bomb at the end of World War II," Ben Rhodes, Obama's deputy national security adviser, wrote on Medium Tuesday. "Instead, he will offer a forward-looking vision focused on our shared future."

Rhodes said Obama would deliver remarks on nuclear non-proliferation - a central tenet of the President's foreign policy - during his stop in Hiroshima, scheduled for May 27.

Japanese Prime Minister Shinzo Abe would accompany Obama on the stop, which comes after a meeting of the Group of 7 in Ise-Shima. 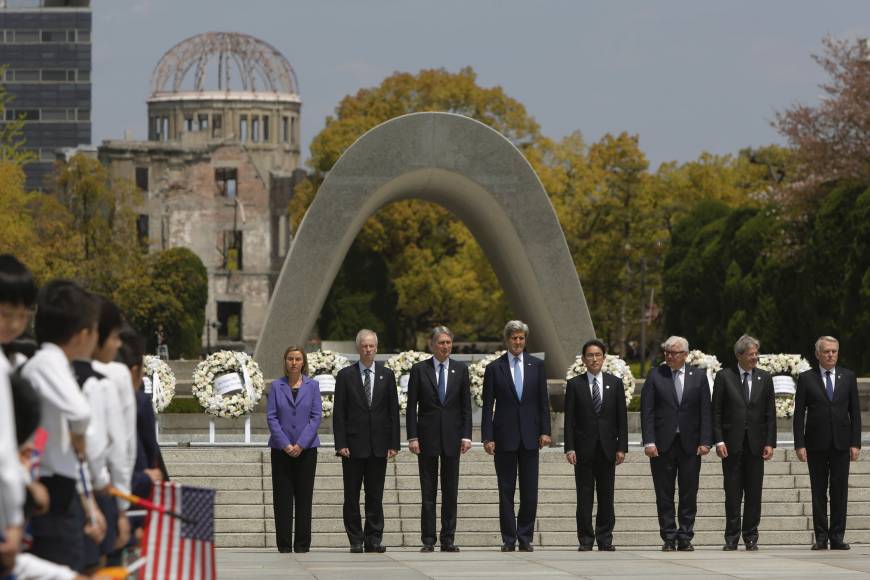 Earlier this year, Secretary of State John Kerry became the highest-ranking US official to pay respects at the site and hinted that Obama would soon make his own visit.

Obama and his aides have long debated making a presidential stop in either Hiroshima or Nagasaki, where the US dropped a second atomic bomb three days after the Hiroshima attack.

On his first visit to Japan in 2009, Obama expressed a desire to stop in one of the cities before leaving office. "The memories of Hiroshima and Nagasaki are etched in the minds of the world, and I would be honored to have the opportunity to visit those cities at some point during my presidency," he said.

But even in Tokyo, a visit by a US president to the site of the nuclear destruction hasn't always been welcome. Ahead of Obama's first trip to Japan in 2009, a Japanese government official said "it would be premature to include a visit to Hiroshima," recommending instead that Obama remain near the capital.

But as the United States and Japan have worked through other World War II-era grievances, a visit to the location now seems on the cards.