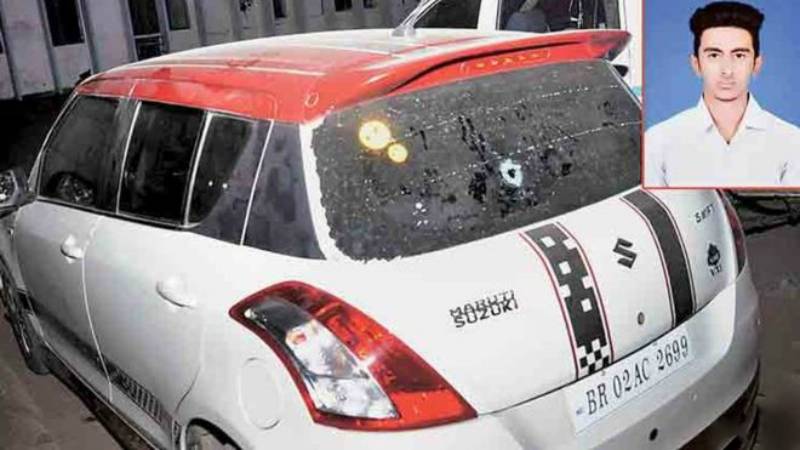 PATNA (Web Desk) - Police in the Indian state of Bihar say they have arrested the 20-year-old son of a lawmaker suspected of killing a student in a fit of road rage.

Rocky Yadav, the son of a ruling party leader in Bihar, was arrested on Monday night, 48 hours after he allegedly shot a teenager dead for overtaking his SUV. 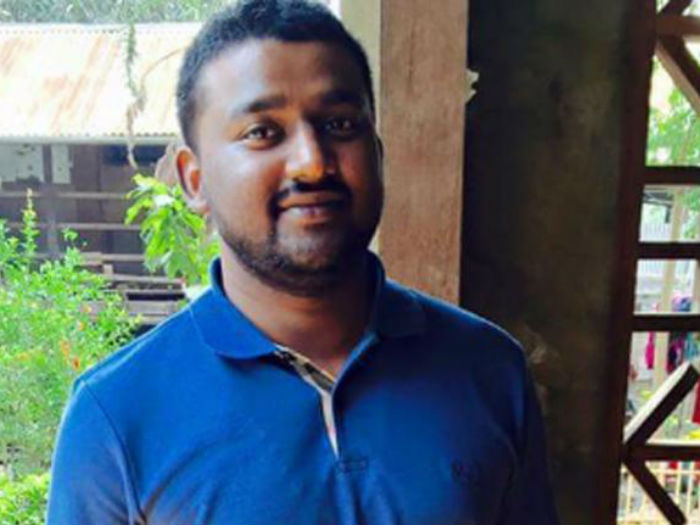 He is accused of shooting dead student Aditya Sachdeva near the town of Gaya after a dispute.

Yadav's father and a security guard were briefly held on suspicion of helping him evade arrest, the NDTV reported on Tuesday. 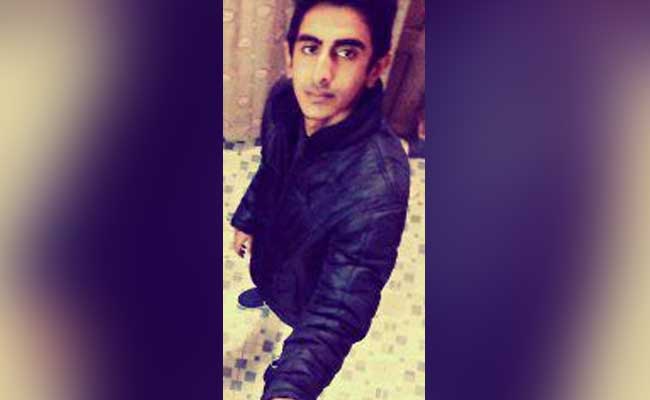 The protest comes after protests demanding his arrest erupted in Gaya as residents blocked roads in anger.

Rocky Yadav's mother, Manorama Devi, is a member of the state legislature, belonging to Janata Dal (United), the governing party in Bihar.

She told reporters on Monday that the family had not "played any role in [her son's] escape".

Her husband, Bindeshwari Prasad Yadav, has said his son defended himself after occupants of the other car attacked him.

One of Mr Sachdeva's friends gave his account of the incident on Saturday night.

"We were returning from Bodh Gaya [a popular tourist spot] and soon after we overtook the SUV [carrying Rocky Yadav] they started firing in the air and made us stop," the student's friend Aayush Kumar said.

"Then they forced us to get out of the car and started punching us. When we tried to leave the spot, someone fired and my friend got hit." 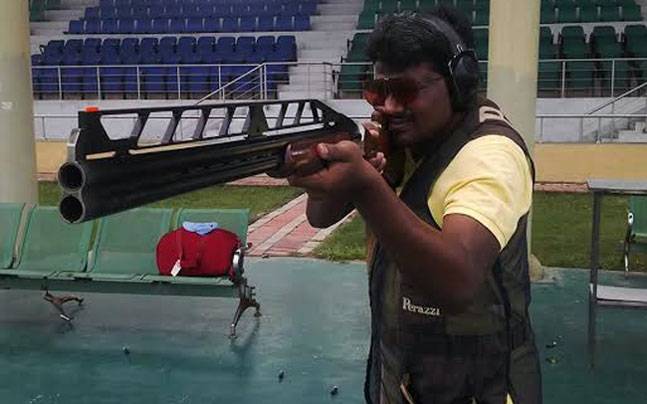 "Rocky has confessed to the crime. He was arrested with his weapon. His SUV has also been seized," police officer Garima Malik said today.

Rocky told reporters he was not in Bihar on the day of the shooting: "I was not in hiding...I was in Delhi and came because my mother called me. I didn't shoot anyone."

Police sources say he was tracked down after his mother's prolonged interrogation at her Gaya home. He was found in a factory near Bodh Gaya, 25 km from Gaya town, with his million rupees pistol.

Aditya's family fears that Rocky Yadav may get away. "The accused man's family is very influential. We are very worried about what they will do if we pursue the case further," said Sagar Sachdeva, Aditya's older brother.