A walk through 'Hiran Minar'- Masterpiece of Mughal Era 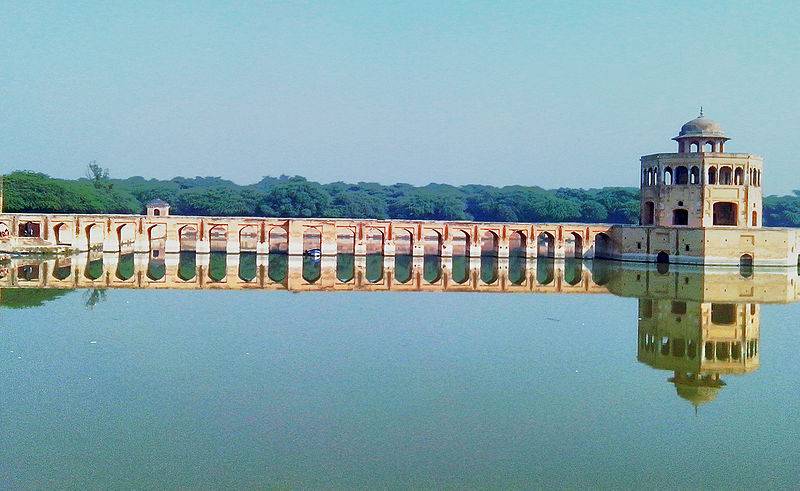 SHEIKHUPURA: Pakistan is blessed with many historical and marvelous architectural buildings and monuments. The land of Punjab served as one of the oldest civilizations in the world. One of the most popular Historical Picnic spot around Lahore is the Hiran Minar which is located in Sheikhupura district around 40 kilometers in the north-west of Emperor Jahangir’s mausoleum. 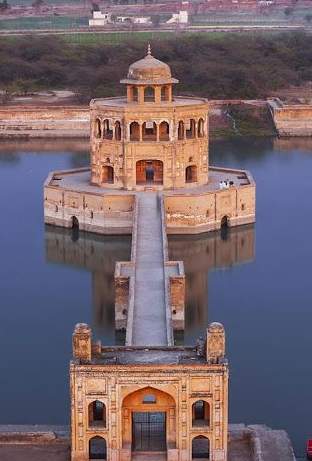 Mughal Emperor 'Jahangir' was a great patron of art and painting. It was during his reign that painting and architecture were given great importance. Apart from arts, Jahangir had interest in hunting also. 'Hiran Minar' is an example of his love for the Royal deer. This monument is unique in its design. setting and architecture. The monument shows the love of the Emperor and his grandeur of noble simplicity and elegance. 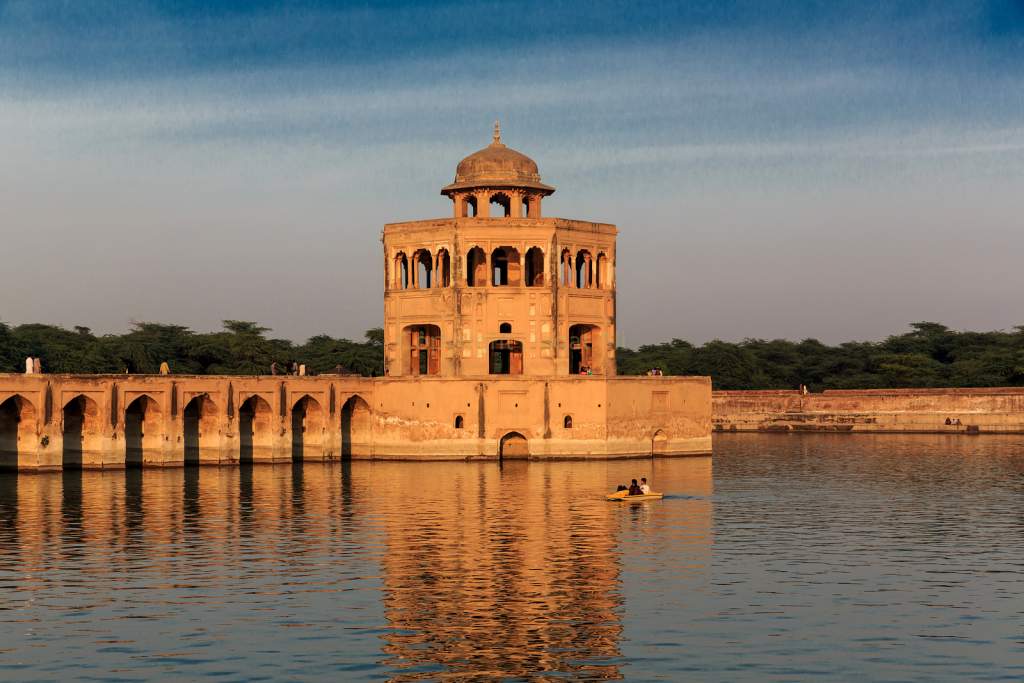 This wonderful Mughal monument was constructed at a hunting reserve used by the Mughal royals. The reserve was built in a scrub forest and allowed Mughal emperors to experience a sense of semi-wilderness near the imperial city of Lahore. The game-reserve was used as a park where visitors could enjoy the sport of hunting.

The minaret itself was built in 1606 C.E. as a monument to Emperor Jahangir's beloved pet antelope, Mansiraj, or "Light of the Mind", who had been trained to lure wild animals to the tank in order to be hunted. 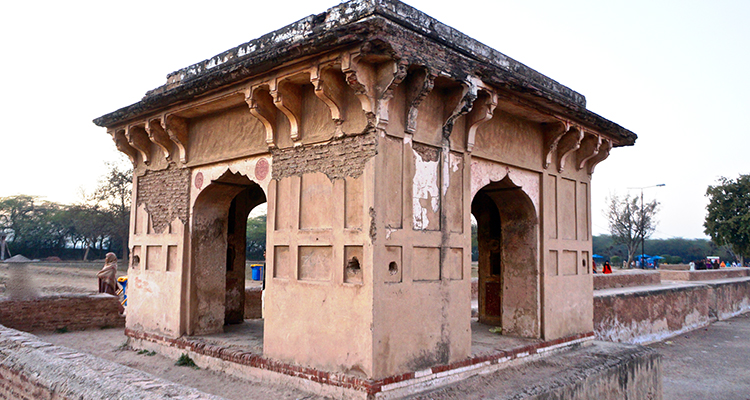 Hiran Minar is a high cylindrical structure built symmetrically opposite to the royal hunting pavilion. The hunting pavilion on the other side is an impressive three-story octagonal structure standing in the middle of a huge water tank. It is accessible by a beautifully arched bridge. There is a central chamber on the ground floor, surrounded by several antechambers. Two narrow staircases lead to the first floor which offers an excellent view of the pond and a vast area surrounding the complex, through its arched corridors. A solitary chamber in the center must have been the King’s sitting place. I could almost imagine Jahangir seated in there, a golden cup of wine in his hand and smiling at Noor Jahan who was standing in the arch with a bow and an arrow in her hands and aiming at some beast she had spotted in the jungle. The second floor is mostly open roof except for an exotic canopy in the middle which gives the building its crown and offers a magnificent view of the area. The only ground floor of the pavilion is open to the public. 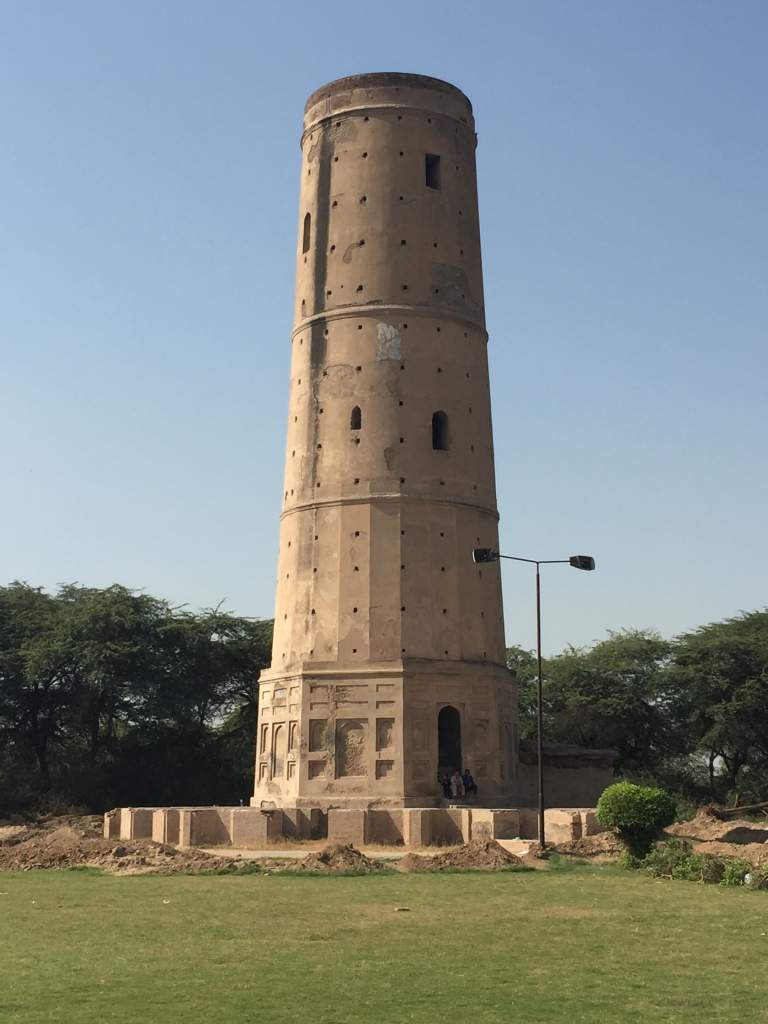 Boat ride in the water tank is another beautiful experience at Hiran Minar. especially during the night time, the monument arches reflect in the water and it makes one wonder the mastermind of the craftsmen and artist of those time. 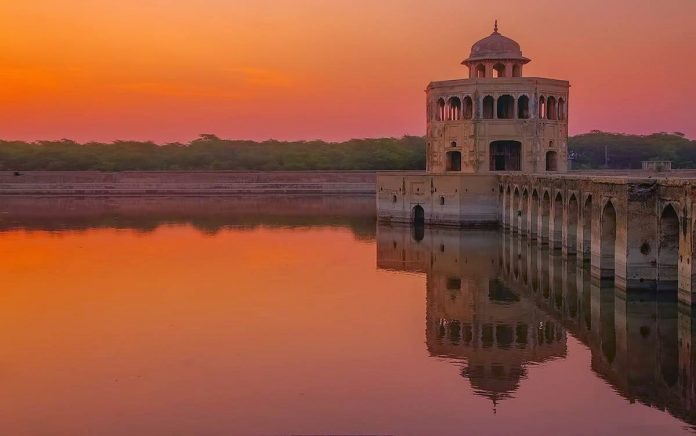 'Hiran Minar' is a hidden treasure of Mughal Era and it's surely a treat to visit once in a while for the soothing of mind and to refresh oneself. Mughals have left great examples of love, affection, and devotion which amazes us and everyone who visit these places even after centuries. 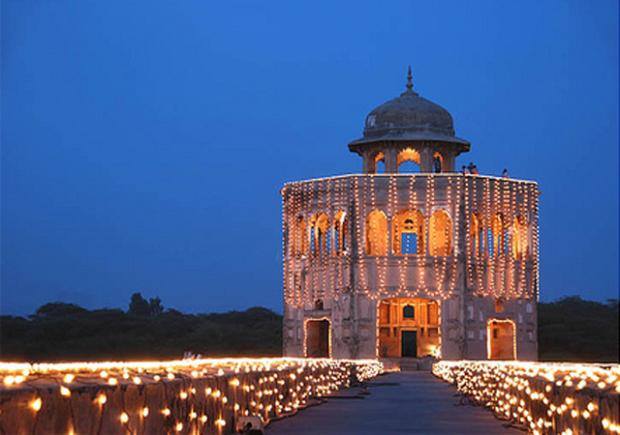