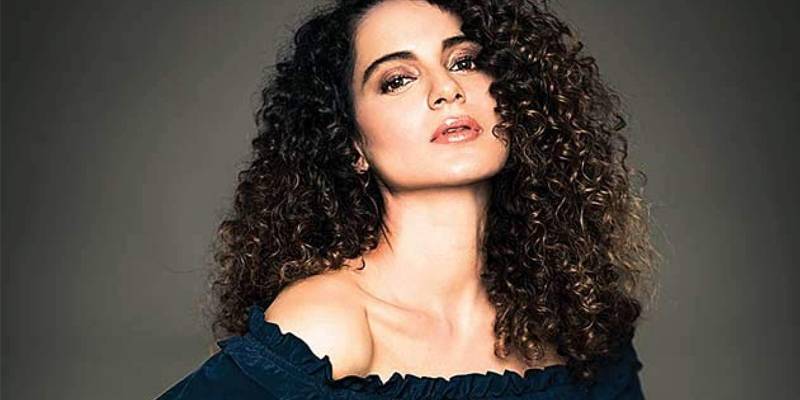 Kangana Ranaut, who is gearing up for the release of her period film Manikarnika, made her debut at the Cannes Film Festival Wednesday and was at her stunning best in a black Sabyasachi sari. Speaking at the Indian Pavillion at the 71st edition of the festival, where she had a discussion with Central Board of Film Certification (CBFC) chairman Prasoon Joshi on women in Indian films, Kangana said the times have changed and gender bias is not the norm anymore in the film industry.

Kangana said, “I am not an exception. With the modernization and the way the world has changed...the difference between men and women have changed. There is a certain equality that has come about in the system. People now question if actor and actresses put in the same effort, why can’t they be treated as equals?”

Pictures from her first Cannes appearance were also shared online. The Tanu Weds Manu star wore a Sabyasachi black sari and paired it with minimal jewelry. Kangana, who is at the Cannes Film Festival on behalf of Grey Goose India, will attend the festival for three days and will walk the red carpet on May 10. Let's have look at the pictures of the film festival.