This doppelganger of Aishwarya Rai is truly beautiful 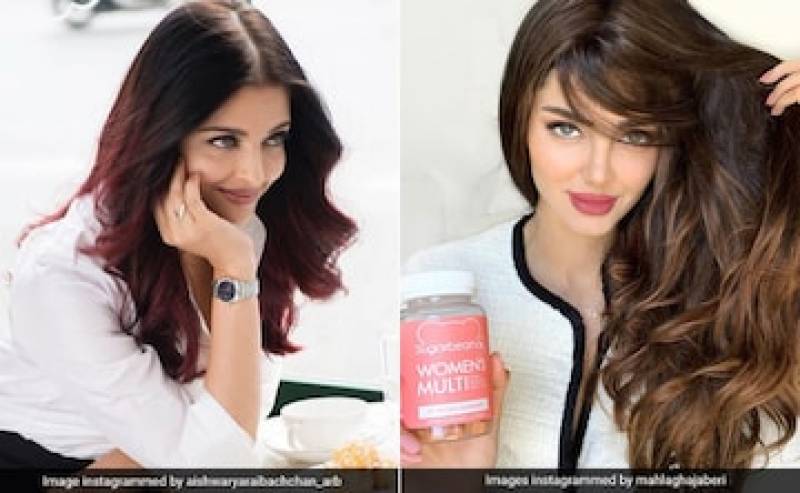 LAHORE - Even though there is still no comparison of any beauty to Aishwarya Rai's beauty, there is her doppelganger in town.

Aishwarya's lookalike happens to be 29-year-old Mahlagha Jaberi. Mahlagha is an Iranian model and she has appeared on the covers of several fashion magazines. The model has over 2.7 million followers on Instagram. 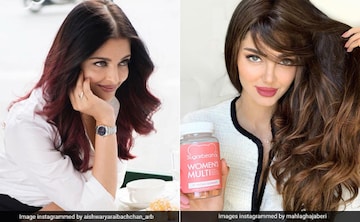 Aishwarya, on the other hand, has made India proud around the world several times over with her style, poise, and work in Hollywood films. Aishwarya, who represents India at the Cannes International Film Festival every year was last seen in Fanney Khan, alongside Anil Kapoor and Rajkummar Rao.

From their grey eyes to their well-defined lips, Mahlagha and Aishwarya’s resemblance is quite uncanny and will make your jaw drop.