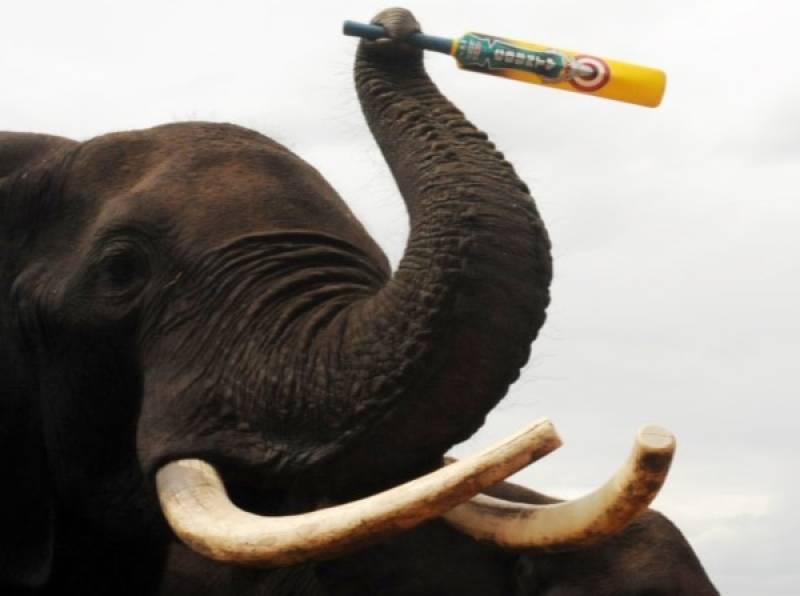 Cricket is such a popular game these days that even elephants love to play with the bat and the ball. A new video circulating on social media nowadays has proved this fact.

In the video, shared by English cricketer Michael Vaughan on Twitter over the weekend with the caption ‘Surely the Elephant has an English passport!!’, a man can be seen doing bowling to an elephant at an unknown place, apparently in India. Some other men are doing fielding around the mighty animal, which is holding a stick in his trunk.

Surely the Elephant has an English passport !! https://t.co/scXx7CIZPr

The video has become so popular on the social media that it has been watched hundreds of thousands of times.

There is no confirmation of the whereabouts of the video yet, but it seems to be somewhere in India.

BENGALURU, Karnataka – Scientists in India have been left baffled by a wild elephant caught on camera blowing out ...