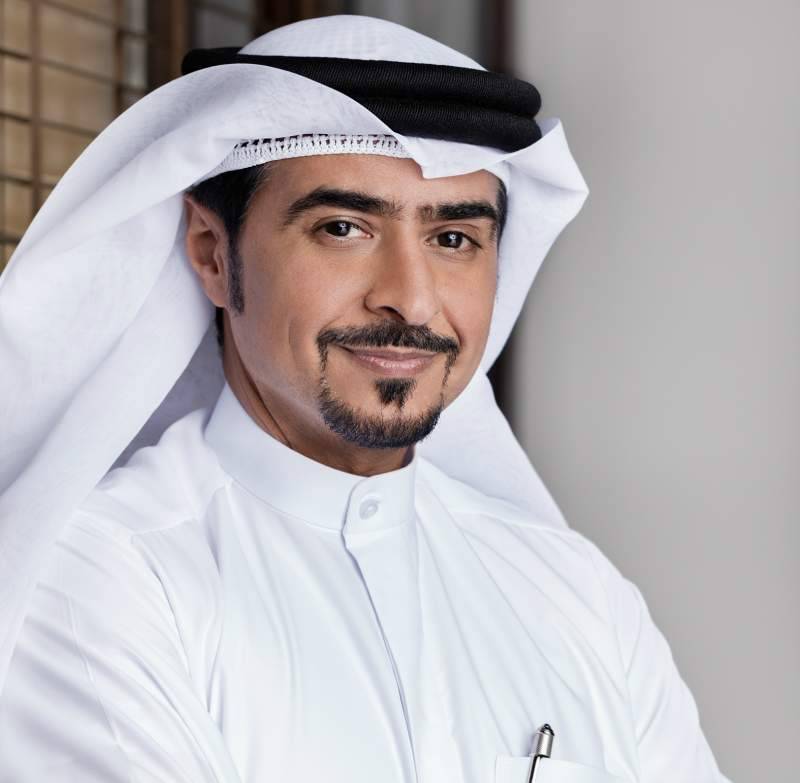 The 35th Editon of Sharjah Book Fair is expected to attract more than 1.8 million visitors from around the world.

He said this accomplishment could not have been achieved without the support of HE Dr. Shaikh Sultan. 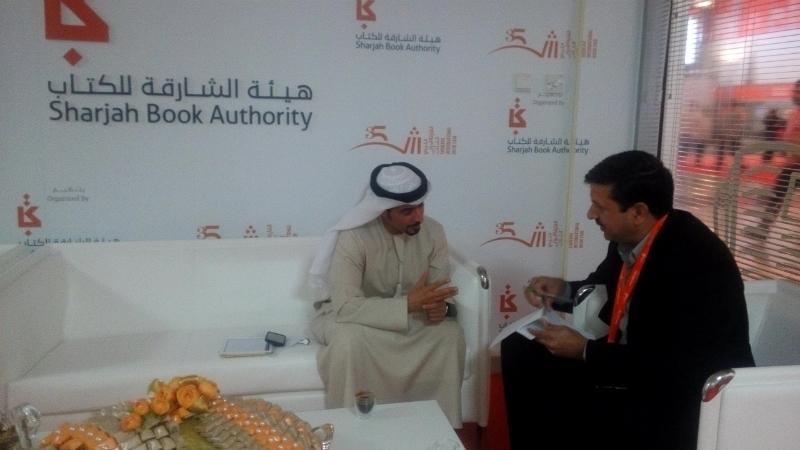 Al Amiri revealed that Sharjah book fair will be relocated in 2017 from expo center Sharjah, adding that the move will see the SIBF undergo a 60000 square meter size more than double its current area which is 25000 square meter.

He said Sharjah book fair was established in 1982 and the emirate has always been interested in taking steps to encourage reading.

"The event is expected to attract more than 1.6Million which would make it the busiest edition since its launch in 1982," he said, adding that the SIBF is the best book fair for the buying and selling of publishing copyrights. "The book fair publishers are signed 145 agreements to translate books from Arab to other languages."

He said the third edition of the joint conference between SIBF and The American Library Association has started continue till November 10.

Al Amiri said the Sharjah International Book Fair has received more than 700 million impressions during the first five days of the fair, through social media sites that include Facebook, Twitter, Instagram, and Snapchat.

He said numbers of views will exceed by one billion by the end of the fair due to its significant activities varying from literature to culture and science to entertainment.