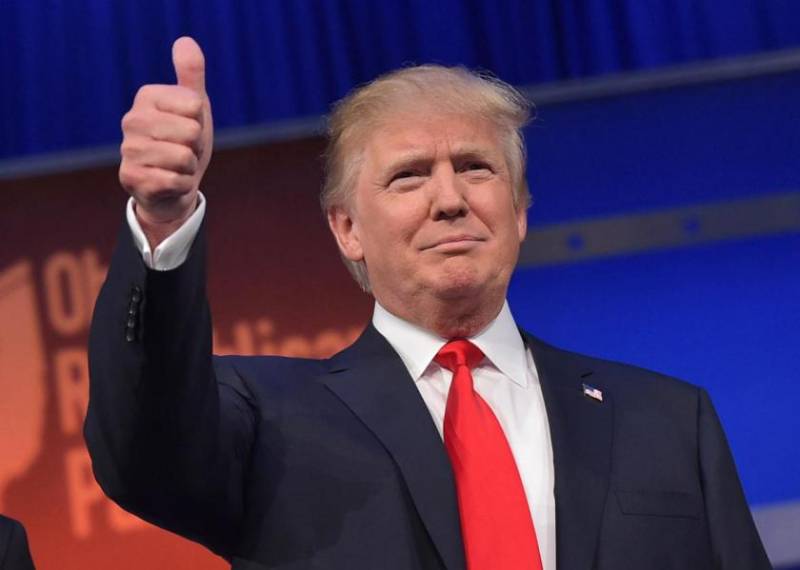 NEW YORK - Following the landslide victory of Republican's Donald Trump, Trump's official website removed the most controversial statement of him urging US to ban complete entry of Muslims in the country.

Trump's website carried the statement till Tuesday, a day before presidential tussle but the statement was pulled back soon after the US voted Trump as their next head.

The real estate tycoon made the most debated statement in December last year stirring outrage on social media platforms about his racist agenda however, the statement from Trump's website was omitted on Wednesday.

"Donald J Trump is calling for a total and complete shutdown of Muslims entering the United States until our country's representatives can figure out what is going on” the statement read.

Surprisingly, the tweet referring to proposed ban on Muslims is still in place.

Trump was lambasted for his statement not only by masses but political heavyweights as well including his rival Hillary Clinton.

Declaring war on Islam or demonizing Muslim Americans is not only counter to our values—it plays right into the hands of terrorists.

The U.S. is a strong nation when we stand together. We are weak when we allow racism and xenophobia to divide us. cc: @realDonaldTrump