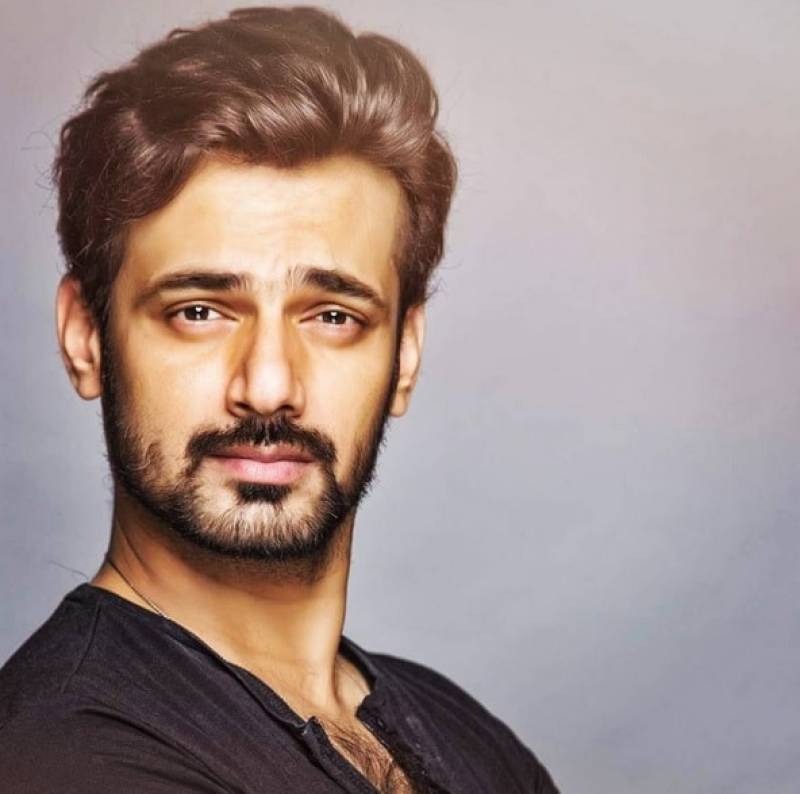 KARACHI - The news has been circulating that Pakistan’s first Netflix original series is in the works and actor Zahid Ahmed will most likely be the star of the series.

In a recent interview with BBC Asian Network, Zahid said, “I already am in talks with a group that is producing the first Pakistani Netflix original production." He also said that he “has been approached to play the lead.”

Here is the interview of the actor.

Netflix has made available Pakistani shows like Humsafar, Zindagi Gulzaar Hay and Sadqay Tumhare on the site.