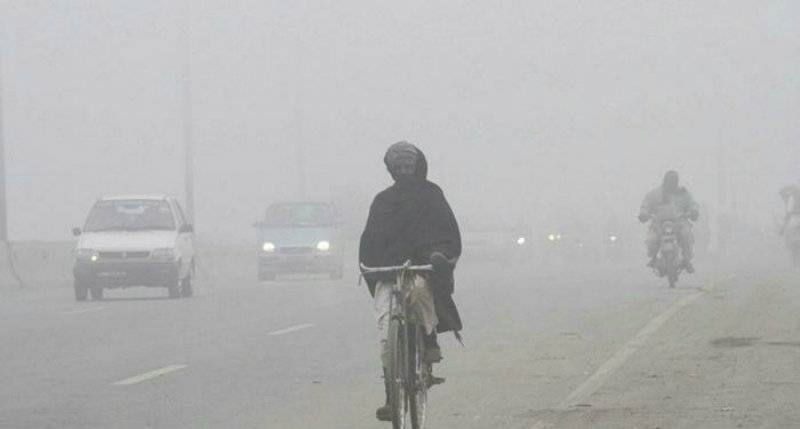 LAHORE - As the dense fog engulfed most of the areas in country, especially in Punjab and Khyber Pakhtunkhwa (KP) today (Friday), the traffic and the flight operation have come to a halt.

Due to lower visibility on roads, the authorities have closed Peshawar-Swabi motorway (M1), Faisalabad-Pindi Bhattiyan M3 for traffic. The heavy traffic has also suspended on M2 from Lahore to Lillah interchange.

A number of domestic and international flights from and to Lahore have also been suspended. A Kuwait-bound flight KU 204 was delayed around four hours.

The dense smog has also affected the schedule of trains as they are reaching their destination late.

So far, accidents caused due to smog have claimed over 20 lives and left scores of people injured in Punjab.