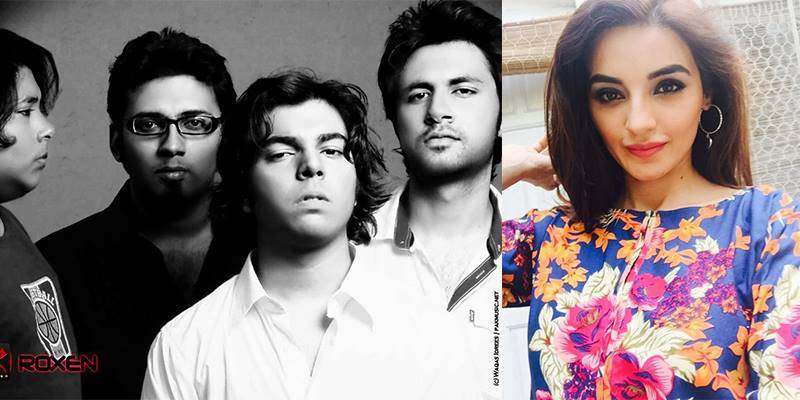 LAHORE -  Pakistani popular band Roxen is coming back with something exciting and cheerful. They have released a new song and it is an excellent track as the previous ones.

This band has been entertaining the audience with their hit songs in the past few years. Roxen entered showbiz industry in 2006, initially featured in a number of music videos, even lending their songs to major Bollywood films.

Although they stayed a bit out of the limelight as a band, Mustafa Zahid, the band’s lead singer, continued lending his vocals to songs in Pakistan and across the border as well.

This year Roxen has decided to make a comeback with their latest album. Bhola Samander, Roxen’s upcoming album will consist of 9 songs, one of which has already been released under the banner of T Series.

Meray Saathiya, by these talented artists, is a rather catchy track and feature the very gorgeous Sadia Khan in the video. The musical arrangement, vocals by Mustafa Zahid and the video impress as the signature Roxen style.

The song , a soft romantic number, will grow on you very easily and you’ll find yourself singing Meray Saathiya quite too often. The song is not only pleasing to listen but its video is also worth watching and adds more value to the song .

We missed these guys and are glad to see them making a nice comeback.

Enjoying listening to Roxen's latest number, Do share your feedback with us: