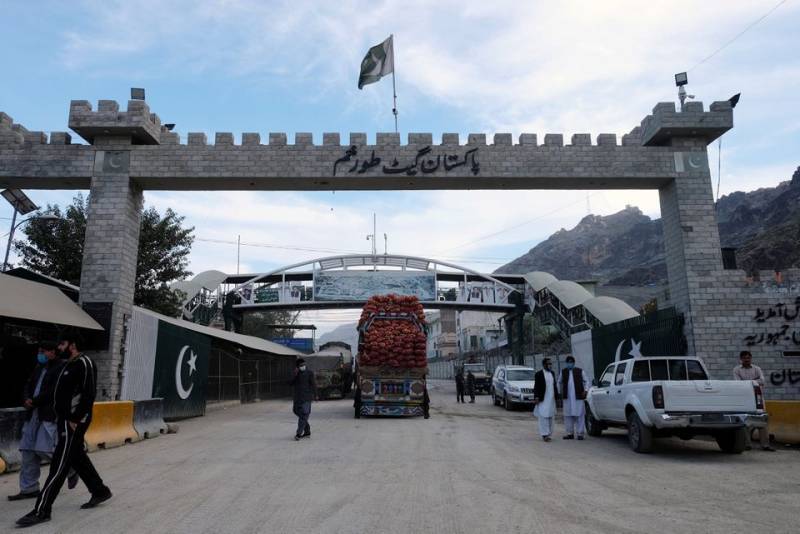 PESHAWAR – Pakistan has reduced taxes on imports from Afghanistan as border officials of both countries agreed to enhance bilateral trade via the Torkham border.

Reports in local media quoting said measures are being taken to ease imports from the neighboring country while the authorities approved the extension of the Afghan-Pakistan Transit Trade Agreement 2010 for six months to boost trade ties with the neighbor.

On the other side, head of Afghan customs Abdul Hameed and other border officials participated in the meeting.

ISLAMABAD – Federal Minister for Finance Shaukat Tarin said on Thursday that Pakistani currency will be used for ...

Meanwhile, officials also agreed on increasing the number of electronic scanners in order to expedite the scanning process and reduce chances of delay in customs clearance in order to overcome traffic congestion at the border crossing.