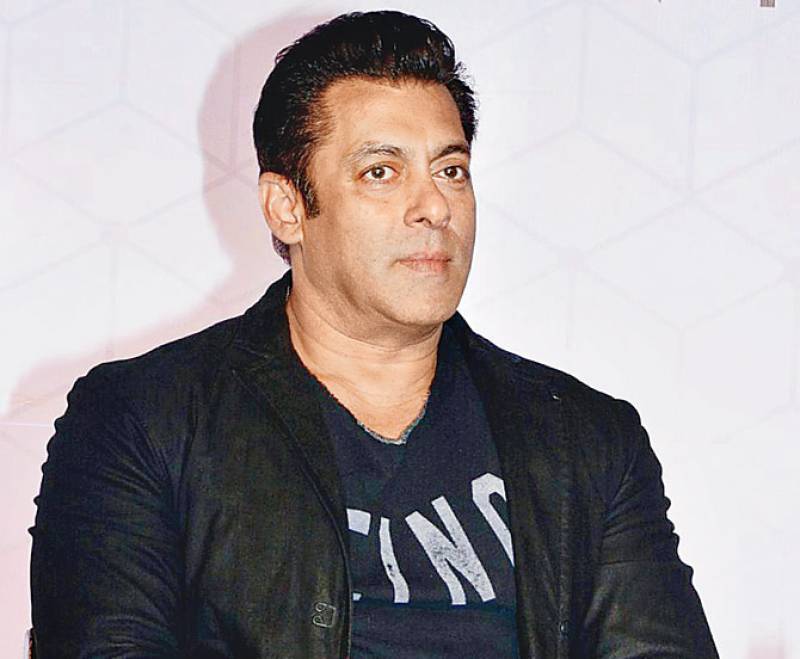 LAHORE - In the midst of the #MeToo wave, an old video of Salman Khan has surfaced in which he is talking about hitting Aishwarya Rai Bachchan, his then girlfriend. It has gone viral now.

In the video, a journalist questions him if he had hit a woman probably hinting at Aishwarya Rai. Salman replied, "Yeah, now that woman has said that I have. I mean there was a journalist Prabhu Chawla who asked me this long time ago, so I just banged the table and he got startled, the table really broke."

He further added, "I mean, if I hit somebody, it's obviously a fight, I am going to be angry. I am going to whack and give it my best shot. I don't think she would've survived it.

Watch Salman Khan's ridiculous answer when a journo asked if he had hit Aishwarya Rai pic.twitter.com/BFAbfKIFKS

"After we broke up, he (Salman) would call me and talk rubbish. There were times when Salman got physical with me, luckily without leaving any marks. And, I would go to work as if nothing had happened", Aishwarya had confided in media.

The couple broke up in March 2002 after two years of togetherness after falling in love during the filming of Hum Dil De Chuke Sanam. 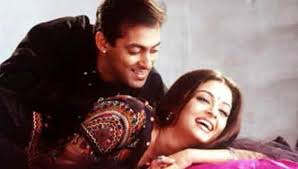