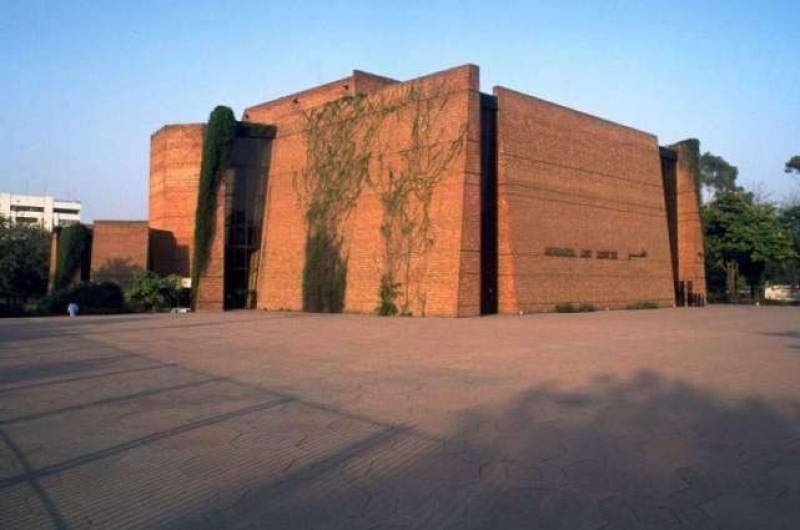 LAHORE – An officer working at Punjab Council of Arts (PUCAR) filed a whistleblower complaint, alleging irregularities and nepotism in his department.

In his complaint registered on Pakistan Citizen’s Portal on the 17th of last month, Additional Deputy Commissioner General Multan had asked about the regularization of daily wages workers at the Council.

His complaint did receive a response: “All the daily wages employees of Punjab Arts Council and its divisional Arts Council including Multan Arts Council have been regularized on 18/09/2019 by Competent Authority.”

However, according to the complainant, none of the workers promoted between 2019-20 under DPC has yet received any official order. Moreover, the PUCAR rules are yet to be made public despite being approved since February.

While no employee at PUCAR has yet been regularized, contrary to what the PM complaint portal states, Deputy Director Maqbool Ahmed Rana was made the Director (Accounts & Finance), Lahore, on Friday (October 8, 2020).

The complainant maintained that S&GAD has already raised objection to the ‘illegal promotion’ to Grade-18.

He further alleged that the officers and junior employees were still waiting for time-scale despite the order of PUCAR Secretary.

Founded in 1975, Punjab Council of Arts (PUCAR) is a provincial institute in that promotes art culture and literature in Punjab.