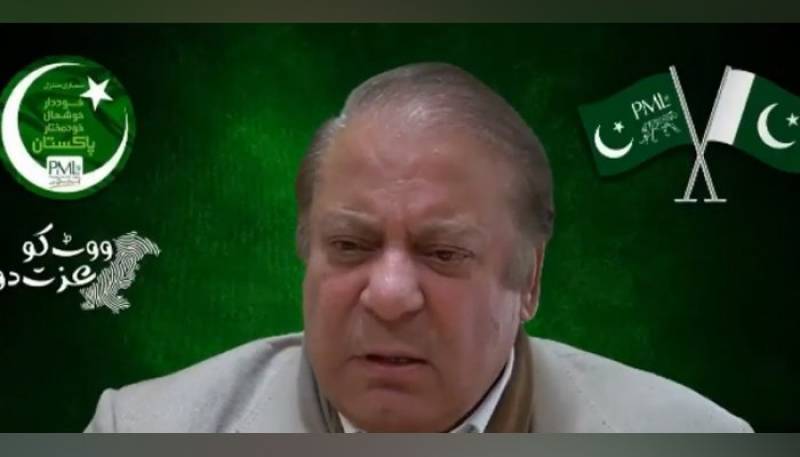 LAHORE – The Punjab government has formed a Joint Investigation Team (JIT) to probe a sedition case against former prime minister Nawaz Sharif and other PML-N leaders.

Inspector General of Police (IGP) Inam Ghani has formed a four-member JIT, headed by CIA Superintendent of Police Iftikhar Kamboh, to investigate the case. The team has formally launched the inquiry into the matter, according to a report in local media.

All the nominated PML-N leaders will be included in the investigation, the News said in report, adding, “the CCPO will give a strategy to the JIT for the arrest of the accused”.

Saying Sharif delivered provocative speeches from London “to defame Pakistan’s institutions,” the complainant claimed that Nawaz hatched a criminal conspiracy by delivering speeches from London on the electronic and social media on Sept 20, 2020 during the All Parties Conference (APC), and PML-N’s central working committee (CWC) and central executive committee meetings on Oct 1, 2020.