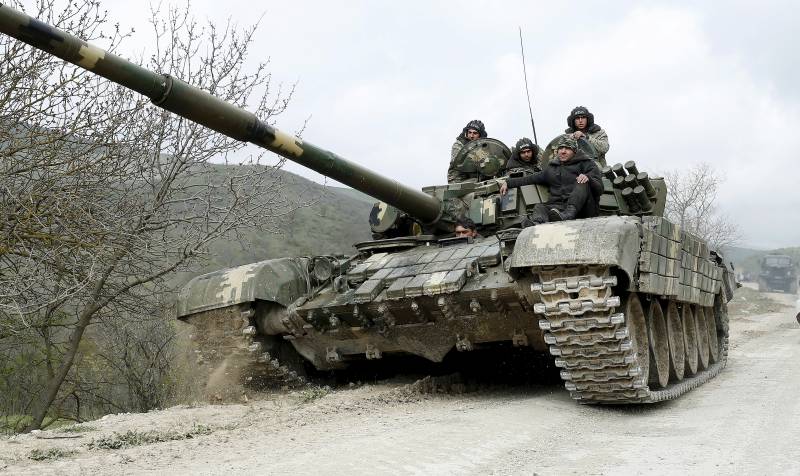 ISLAMABAD – Pakistan has welcomed ceasefire agreement between Azerbaijan and Armenia, which are engaged in a clash in Nagorno-Karabakh region.

According to Foreign Office statement, ‘The recently announced ceasefire between Azerbaijan and Armenia is a positive development for peace and stability. We hope that the humanitarian conditions agreed upon by the parties would be honoured”.

Pakistan believes that sustainable peace between the two parties would depend on the complete and comprehensive implementation of the UN Security Council resolutions and withdrawal of Armenian forces from Azerbaijani territories.

In this endeavor, Pakistan will continue to stand by the brotherly nation of Azerbaijan.

Bringing weeks’ long war to a halt temporarily, Azerbaijan and Armenia on Saturday agreed to a ceasefire in order to exchange prisoners and bodies of those killed during clashes in Nagorno-Karabakh region.

Both parties reached the agreement, which is starting from today, after long talks held in Moscow with mediation from Russian Foreign Minister Sergei Lavrov.