Woman sues Brad Pitt because he allegedly promised to marry her 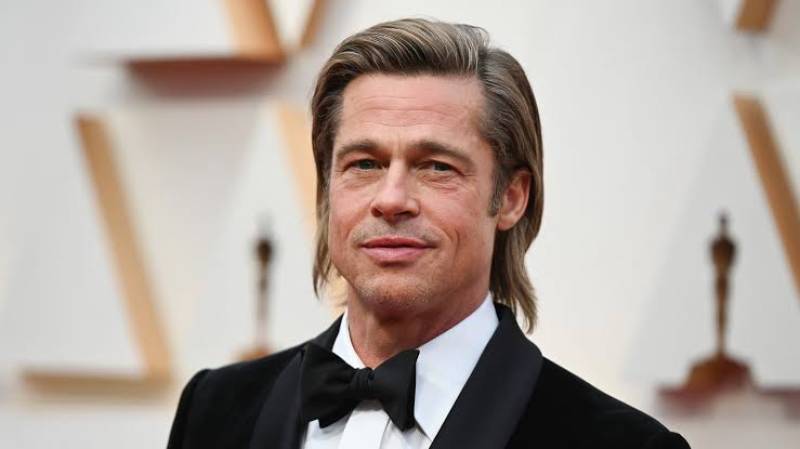 Brad Pitt has landed himself in yet another legal trouble as a health care CEO from Texas, US has sued the actor for $100,000 for allegedly making false promises of marriage and running off with her money.

Kelli Christina claims in court papers that Pitt was paid $40,000 for making five appearances at events that she arranged for his charity foundation.

Legal papers read: ‘Shortly after Plaintiff was approached by Brad Pitt regarding the charitable cause, in addition to the business relationship, a personal relationship began to develop between Kelli Christina and Brad Pitt to a degree that there were discussions of marriage between the two…’

However, Brad has denied all the accusations made by Kelli and said that he never took any money, nor did he authorize anyone to do so on his behalf.

The “Ocean’s Twelve” stars’s attorney had filed a motion in a Texas court Wednesday to dismiss the case.

“Neither the Make It Right Entities nor Mr. Pitt entered into an agreement with Plaintiff,” the documents stated.

The document further claims, “Rather, as [Christina] herself has acknowledged, it appears [Christina’s] communications about any agreement were apparently with one or more individuals unlawfully posing as — but not in any way affiliated with — defendants online.”

“By [Christina’s] own admissions, the communications she now alleges to have had with Mr. Pitt  . . . were actually between Plaintiff and one or more individuals posing as, in Plaintiff’s words, ‘fake Brad Pitts’ and not in any way affiliated with the Make It Right Foundation.”

Brad is already fighting a divorce case with his ex-wife, Angelina Jolie.