Karachi tops the list of world's 10 most polluted cities 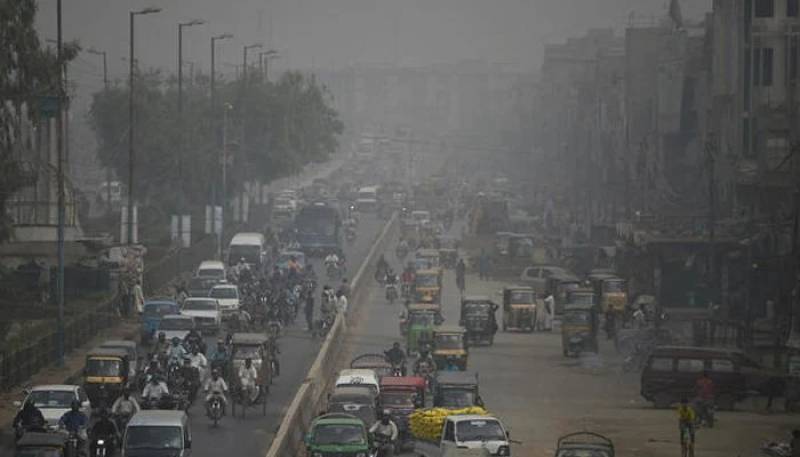 ISLAMABAD – Pakistan’s largest city of Karachi has been ranked the most polluted among the top ten major cities around the world, according to the US Air Quality Index.

The index released by the Switzerland-based IQAir company on Monday says PM2.5 is the main pollutant responsible for the worsening environment situation in the southern port city.

It said that sensitive groups should reduce outdoor activities and use face masks to protect themselves against air pollution.

“Observing the data from years past, it appears that pollution levels in Karachi are actually getting worse rather than improving,” the Swiss company said.

Lahore, the capital city of Punjab, has been ranked fifth in the US Air Quality Index.

The other cities ranked in the list include Portland and Seattle in the US, Sarajavo in Bosnia Herzegovena and Johannasburg in South Africa.