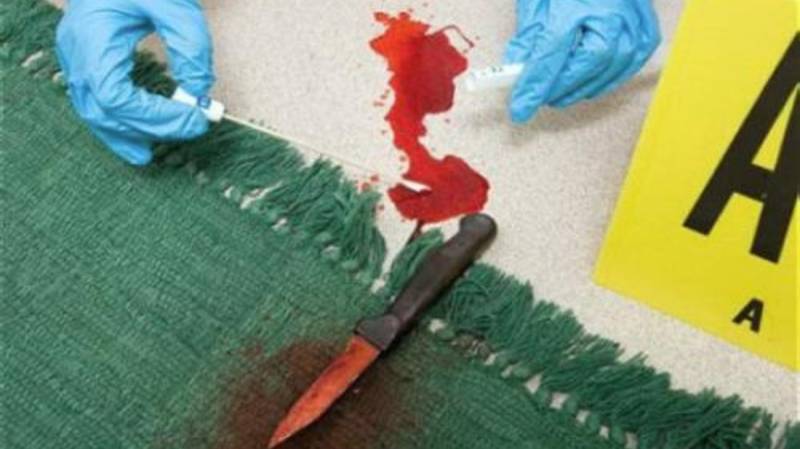 BRUSSELS (Web Desk) - Blood at crime scenes could soon reveal the age of a criminal or even human remains.

Scientists have developed a test to predict a person's age on the basis of blood or tooth samples, the Mail Online reported.

Currently, when forensic examiners find traces of blood at a crime scene, they attempt to identify the perpetrator on the basis of DNA.

If the sample matches the record of a previous offender, they will be able to pursue a specific person.

But this new test can identify an individual without any prior run-in with the law.

To develop the test, KU Leuven researchers in Belgium assessed how human tissues and organs change as they age. 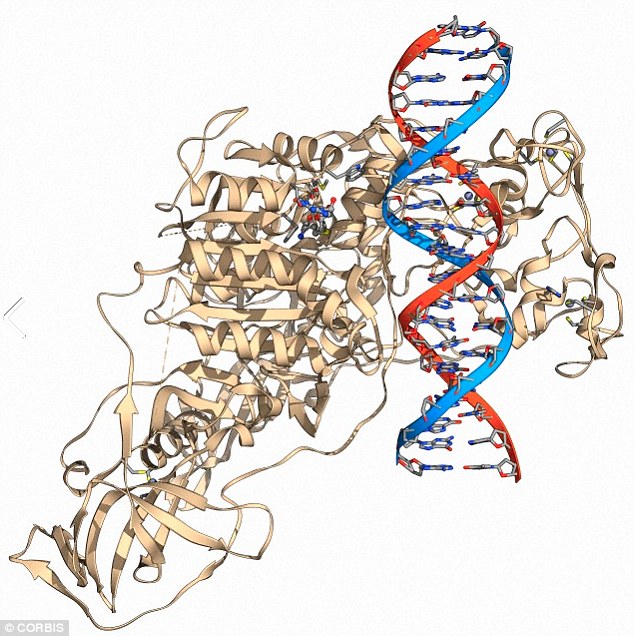 In linking the aging process with gene regulation - or the epigenome - scientists devised a method for using DNA to estimate age.

Professor Bram Bekaert from the the university's Forensic Biomedical Sciences Unit explained: “The behaviour of our organs and tissues depends on which of our genes are activated.

“This process is partly regulated by a [process called] methylation, whereby methyl groups are added to our DNA.

“In specific locations, genes with high methylation levels are deactivated.”

Professor Bekaert and his colleagues were able to predict an individual's age on the basis of a set of four age-associated genes - ASPA, PDE4C, ELOVL2, and EDARADD.

They used a sample of 206 people's blood, aged between 0 and 91 years old, and assessed their methylation levels.

Using this method researchers were able to successfully determine an individual's age with an error margin of just 3.75 years for blood samples and 4.86 years for teeth.