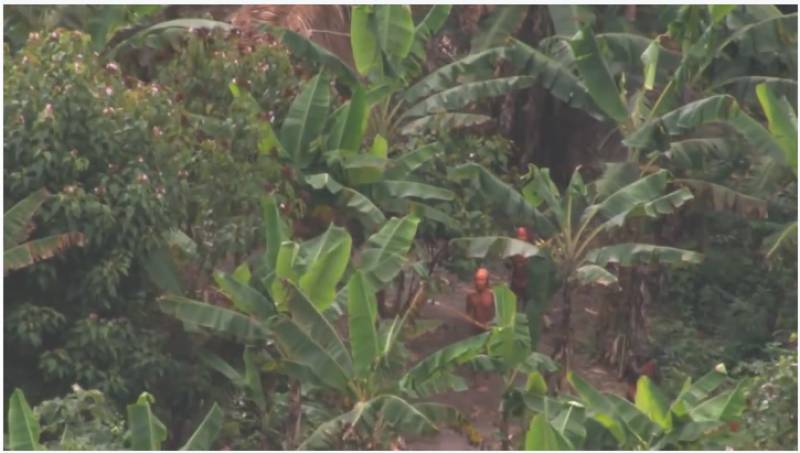 LIMA (Staff Report) - The Amazon jungles are known for its dense jungles, exotic animals, oldest histories and age old tribes. These tribes are in danger from deforestation, displacement and contact with the modern world.

An organisation for preservation of tribes, Survival International, has for the very first time released a video showing people from an Uncontacted Amazon tribe in an effort to raise awareness about importance of keeping the tribes undisturbed and unexposed to the outside world.

Researchers believe these tribes are extremely vulnerable, as they never had any contact with the world. "You wouldn't need guns to kill them, viruses like common flu can wipe the tribes out completely".