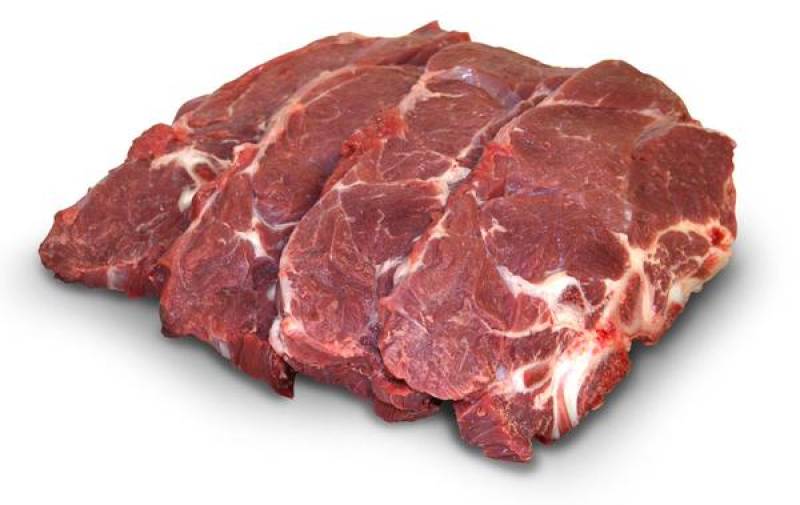 OCCUPIED SRINAGAR (Web Desk) - The High Court in Indian Occupied Kashmir has imposed ban on cow slaughtering in the valley.

The court outlawed the sale of beef on a petition filed by Advocate Parimoksh Seth. He contended that sale of cow meat hurts the religious sentiments of Hindu people in Muslim-majority valley.

He argued that slaughtering cow was punishable offence under Indian Panel Code and possessing beef of the slaughtered animals is also a crime.

The division bench of the IoK High court, comprising Justice Dhiraj Singh Thakur and Justice Janak Raj Kotwal imposed ban on the sale of beef after the Divisional Commissioner of Kashmir had not filed an appropriate response about the smuggling and slaughtering of cow.

The court directed the Director General of Police to ensure strict compliance of the order on beef.