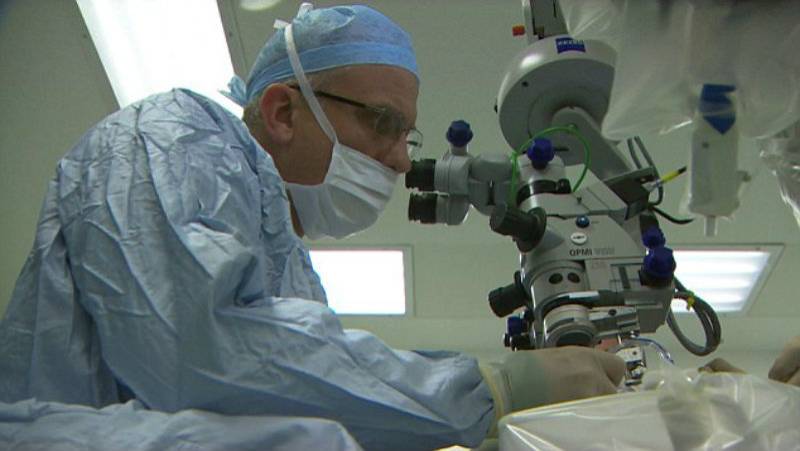 OXFORD - A British priest is feeling 'completely relaxed' after surgeons performed revolutionary surgery inside his eye with the aid of a robot.

The patient, Father William Beaver, 70, an associate priest at St Mary the Virgin Church in Oxford, said his eyesight was returning following the operation, having previously experienced distorted vision similar to 'looking in a hall of mirrors at a fairground'.

The procedure - the world's first robotic operation - was carried out by surgeons at Oxford's John Radcliffe Hospital, who welcomed its success and said it could revolutionize the way such conditions are treated, the Mail Online reports. 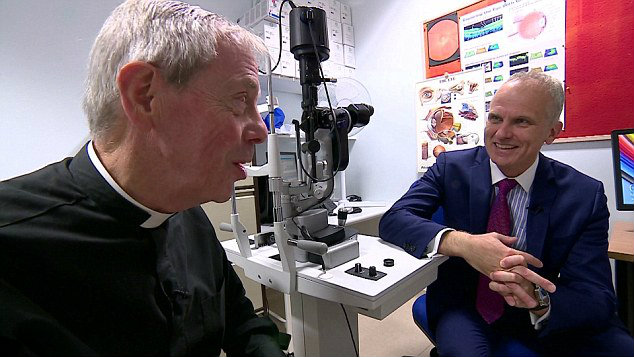 “There is no doubt in my mind that we have just witnessed a vision of eye surgery in the future,” said Professor Robert MacLaren, on completing the operation.

“Current technology with laser scanners and microscopes allows us to monitor retinal diseases at the microscopic level, but the things we see are beyond the physiological limit of what the human hand can operate on.

“With a robotic system, we open up a whole new chapter of eye operations that currently cannot be performed,” he told the BBC.

The procedure was necessary because the patient had a membrane growing on the surface of his retina, which had contracted and pulled it into an uneven shape. The membrane is about 100th of a millimetre thick and needed to be dissected off the retina without damaging it. 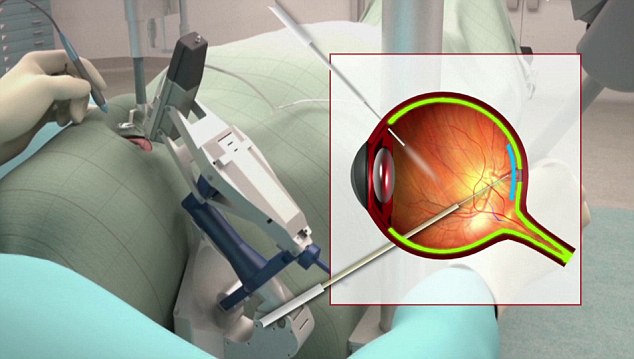 Surgeons normally attempt this by slowing their pulse and timing movements between heart beats, but the robot could make it much easier. Experts said the robot could enable new, high-precision procedures that are currently out of the reach of the human hand.

The surgeons used a joystick and touchscreen outside the eye to control the robot while monitoring its progress through the operating microscope. This gave medics a notable advantage as significant movements of the joystick resulted in tiny movements of the robot.

This is the first time a device has been available that achieves the three-dimensional precision required to operate inside the human eye.