What is the current account deficit? A simple explanation 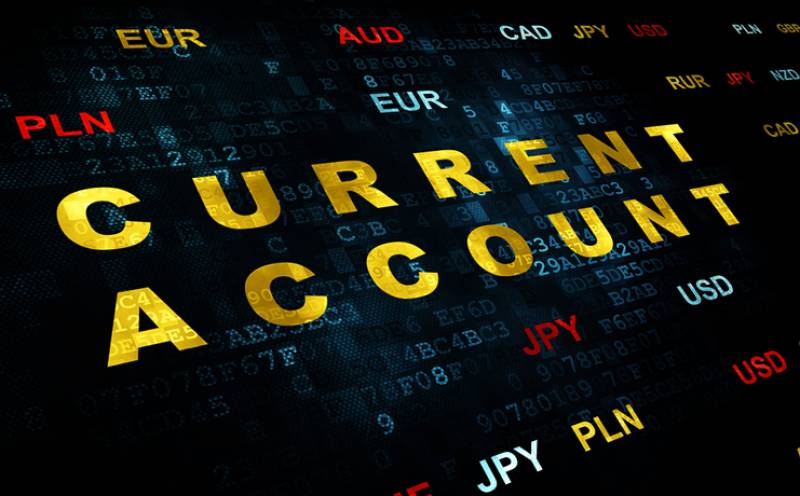 There has been a lot of chatter lately regarding Current Account Deficit, and how Pakistan may (or may not) need to go to the International Monetary Fund (IMF) for yet another deficit financing program, or maybe to some other lender. Lets understand the problem first, such that it can be explained to a patriotic five year old child.

The most important question -- what is a Current Account Balance? The primary components of Current Account are Imports, Exports , and Remittances, among others. In a scenario, where our Exports & Remittances increase, this would mean that more Foreign Currency (FCY) is flowing into Pakistan, as when we export, we send goods, and receive FCY into Pakistan. Same goes for Remittances -- with Overseas Pakistanis sending FCY home to their families, or for investment purposes. If Imports increase, this means FCY is flowing out of Pakistan, as when we import, we send that FCY out to the foreign seller, in exchange for goods.

So what exactly is wrong with our Current Account Balance? The country has a voracious appetite for imports, resulting in a consumption-oriented economy . Our imports range from crude oil, edible oil, and machinery, to cars, mobile handsets, gouda cheese, among other luxury merchandise. We import much more than our exports , thereby resulting in a 'trade deficit'. A trade deficit occurs when imports are greater than exports . For the first seven months of 2018, our trade deficit was almost USD 37.6 billion-- which means our imports were greater than exports by USD 20.4 billion.

Pakistani Expatriates continue to provide necessary support through the remittances that they send to their loved ones. The remittances sent to Pakistan in FCY, cover up a certain portion of deficit, which may be considerably higher if the remittances dry up./ During the first seven months of 2018, Remittances sent amounted to USD 11.808 billion -- leaving the country with a deficit of USD 8.592 billion (after adding to the trade deficit above).

In order to 'bridge' such a deficit, Pakistan relies on Foreign Exchange Reserves. We tap into our Foreign Exchange reserves to pay for imports, debt & interest repayments, etc. till the time they start depleting rapidly, and reach a dangerously low level. On a very elementary level, Pakistan is simply spending more FCY cash than it is earning, resulting in a deficit -- just like how someone spends more than the salary they earn, eventually resorting to depletion of savings, or increased borrowings. A sovereign largely works in a similar fashion.

But there is just so long you can tap your savings. What do you do when your savings are about to dry up? You go to your parents, or siblings, or friends, and ask for a soft loan -- this in our case may be Kingdom of Saudi Arabia, or other 'friendly' countries. There may also be some friends of yours who would lend you some funds, but would charge a market based rate for that -- such a friend would be China, in the case of Pakistan. Finally, there is a rich distant relative, who is willing to lend you some funds, as long as you promise you won't overspend next time, and be more reponsible with your spending -- that would be IMF, in the case of Pakistan.

A rough back of envelope calculation above suggests that we have an expected Current Account Deficit of around USD 18 billion for the first seven months.. This amount will keep increasing as months pass. In order for the new government to create some breathing space, just to ensure we are in a position to make payments for the next six months, the sovereign will have to borrow USD 12 billion, from various sources.

In the next column, we shall further discuss various financing options available for Pakistan, and the challenges that the new government will be facing in managing the deficit.