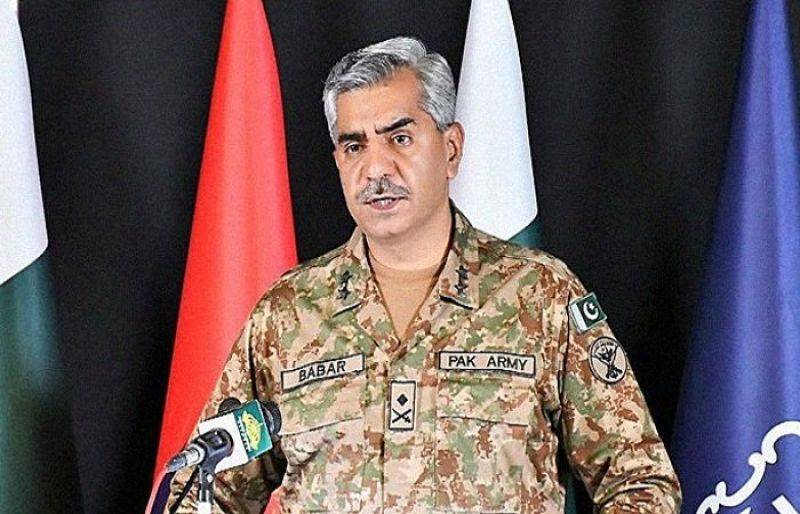 In a tweet, the head of the military’s media wing highlighted that unfortunate rise in violent incidents on both sides of Pak-Afghan Border is meant to derail Afghanistan Peace Process.

He added, “Pakistan earnestly believes that both countries deserve peace and progress. Together we will defeat all spoilers”.

The process of releasing prisoners by Afghan government and Taliban is over and as per the peace deal signed by the US and Taliban earlier this year the government and the militant group are to engage in talks aim at restoring peace in the war torn country.