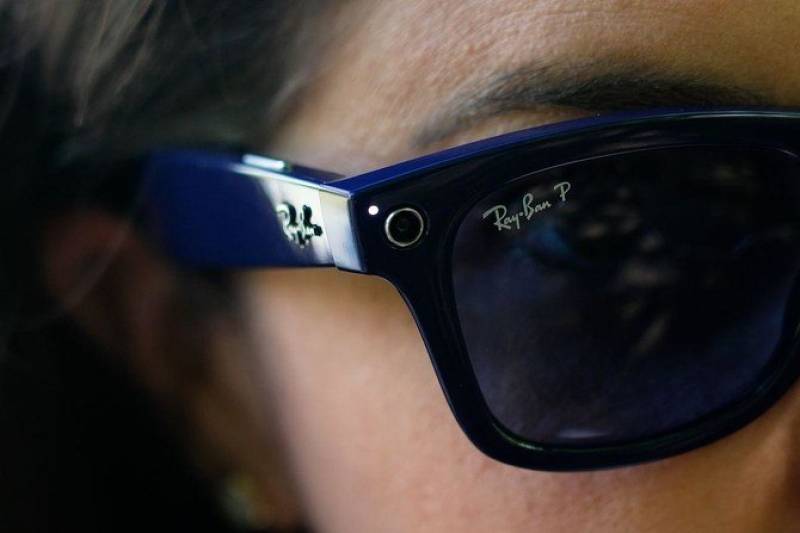 The glasses provides users a new way to capture photos and video, share your adventures and listen to music or take phone calls.

The glass line, called “Ray-Ban Stories,” start at $299 and will be available for purchase in 20 style combinations online and in select retail stores in the US, as well as Australia, Canada, Ireland, Italy and the UK.

The social media giant earns most of its money from advertising but has started investing heavily in virtual and augmented reality, developing hardware such as its Oculus VR headsets and others.

“Ray-Ban Stories’ dual integrated 5MP cameras let you capture life’s moments as they happen from a unique first-person perspective. You can easily record the world as you see it, taking photos and up to 30-second videos using the capture button or hands-free with Facebook Assistant voice commands. A hard-wired capture LED lights up to let people nearby know when you’re taking a photo or video. Streamlined, open-ear speakers are built in, and Ray-Ban Stories’ three-microphone audio array delivers richer voice and sound transmission for calls and videos. Beamforming technology and a background noise suppression algorithm provide for an enhanced calling experience like you’d expect from dedicated headphones,” Facebook explained its features in a blog.