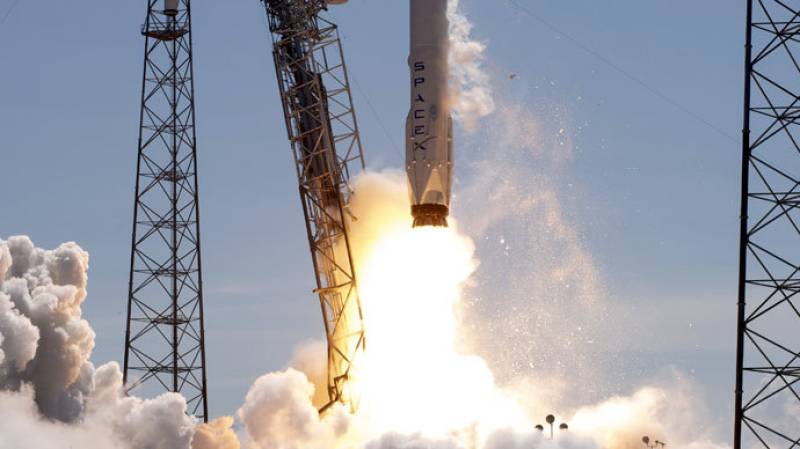 "The vehicle experienced an anomaly on ascent," tweeted SpaceX. The company, which is owned by the billionaire entrepreneur Elon Musk, said it was putting together an “anomaly team” to determine the cause of failure.

NASA says it is not yet clear what caused the failure.

The mid-sized Falcon 9 has experienced only one partially failed launch in 2012, and in the past three years has delivered six cargoes to the ISS under its $1.6 billion NASA contract.

The International Space Station, which is currently operating with a skeleton crew of three, has been plagued by poor deliveries in the past months.

A US mission failed last October, when the delivery vehicle exploded on the launchpad, and a Russian Progress freighter failed to connect with the space station after reaching orbit.

Russia will launch another mission next week from the Baikonur cosmodrome in Kazakhstan.