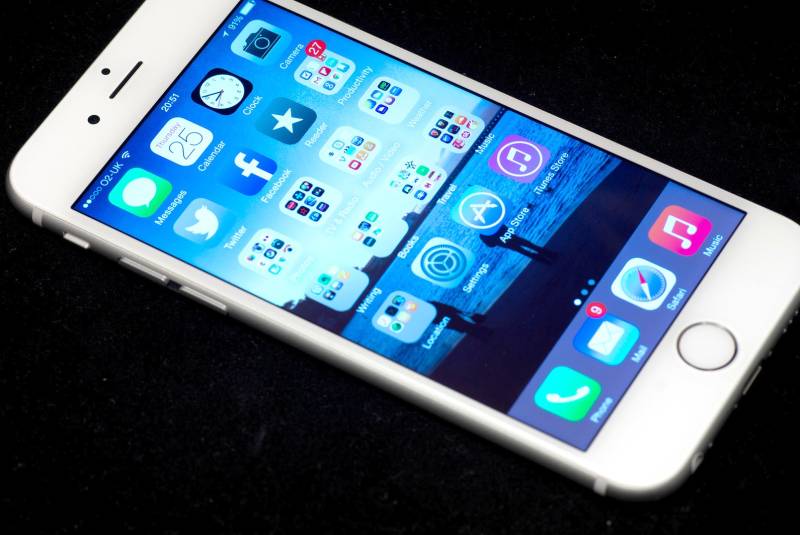 BEIJING – US tech giant Apple has deleted thousands of gambling applications from its App Store in China.

The decision was made following pressure from the Chinese state-run broadcaster CCTV which took aim at the tech giant this month for hosting illegal and fake lottery ticket applications.

The grand total of deleted applications could be closer to 25,000, according to CCTV. The US company confirmed the action, saying it was doing nothing more than complying with regulations in the Chinese market.

In an emailed statement to Bloomberg, Apple admitted that the gambling apps were illegal and not allowed on the App Store in China.

'We have already removed many apps and developers for trying to distribute illegal gambling apps on our App Store, and we are vigilant in our efforts to find these and stop them from being on the Store,' stated the company.