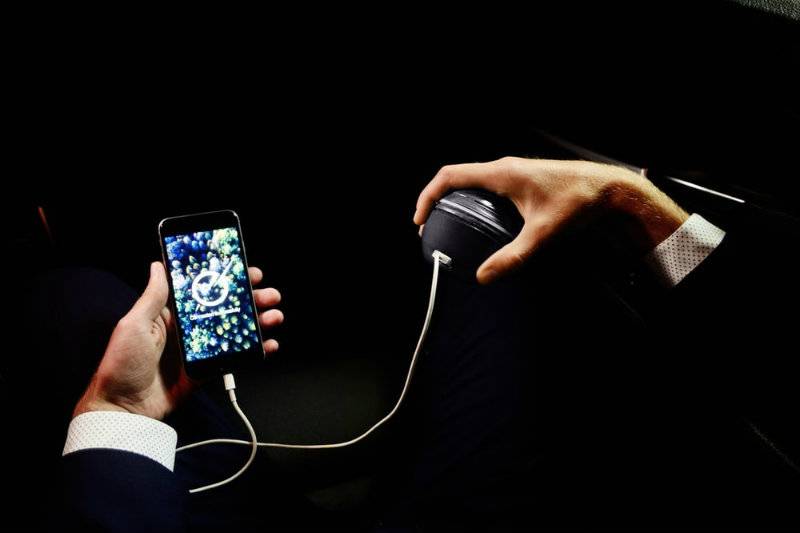 MINSK, Belarus - In this age of power-banks and solar-power devices, a new device lets you charge gadgets on the go with just your hand.

HandEnergy, the brainchild of 19-year-old inventor Michael Vaga, allows you to charge your phone simply by rotating your hand, which activates the device’s gyroscope to produce energy that can then either be stored or used to immediately charge a mobile. 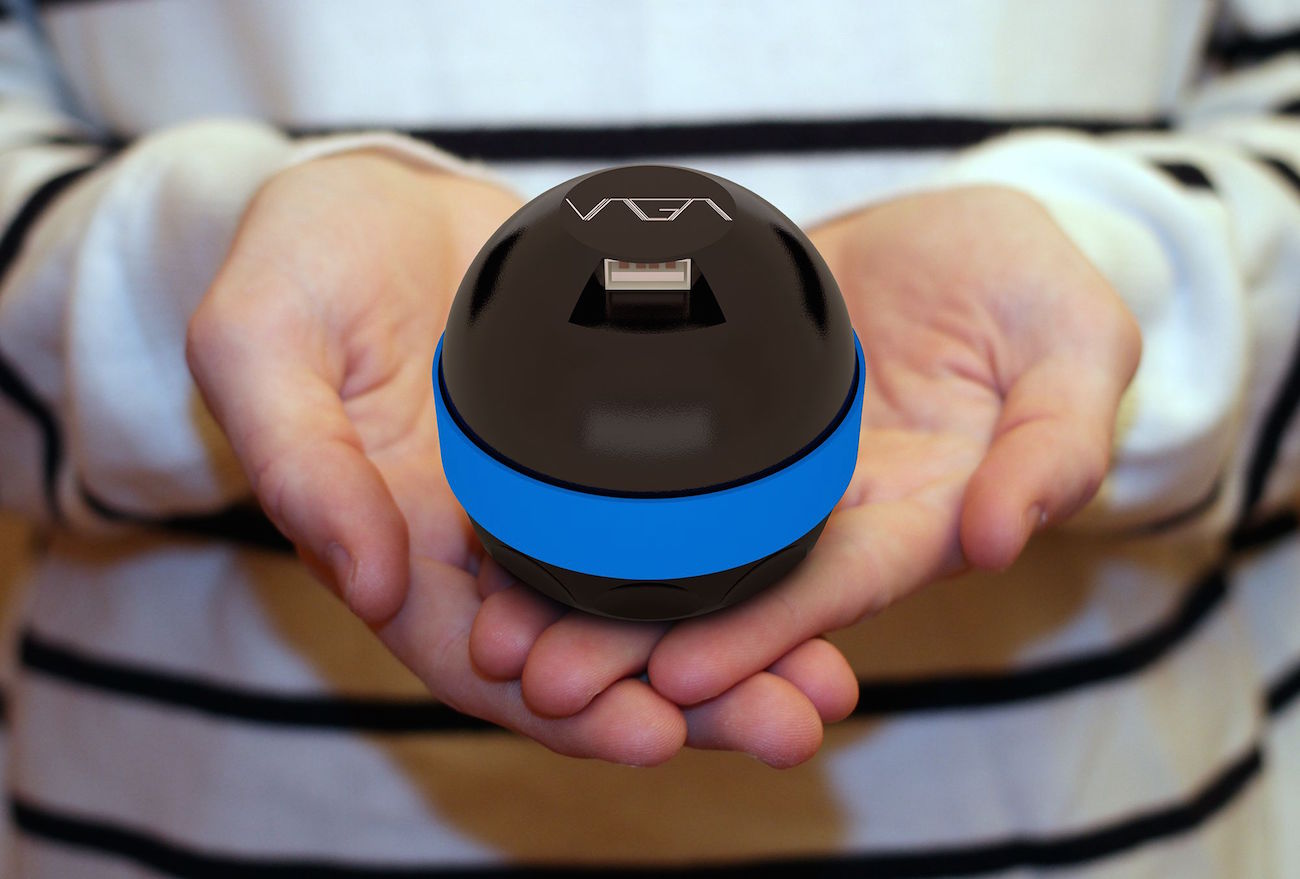 Now, the inventor from Minsk, Belarus, is ready to make and send out the innovative portable chargers.

He said: "With each rotation of your hand, the rotor speed increases significantly and generates more power. The average speed of the rotor is 5,000rpm.

"We translate the mechanical energy you put in into electrical energy and this means you can charge your device."

The invention took over a year to develop, and Mr. Vaga has said it is ideal for people who spend a long time away from a power source.

It takes between 40 minutes and one hour to fully charge the batteries of the HandEnergy device.

This speed is reduced by 30 per cent if a phone is being charged at the same time.

Mr. Vaga said the charger is good as an emergency source of energy, but also it is an example of clean energy.

The working principle behind HandEnergy is that of a two-axis rotor gyroscope. “You may be familiar with the wrist-training device called the Powerball, which is a powerful handheld gyroscope,” HandEnergy co-founder Alex Novik told Digital Trends. 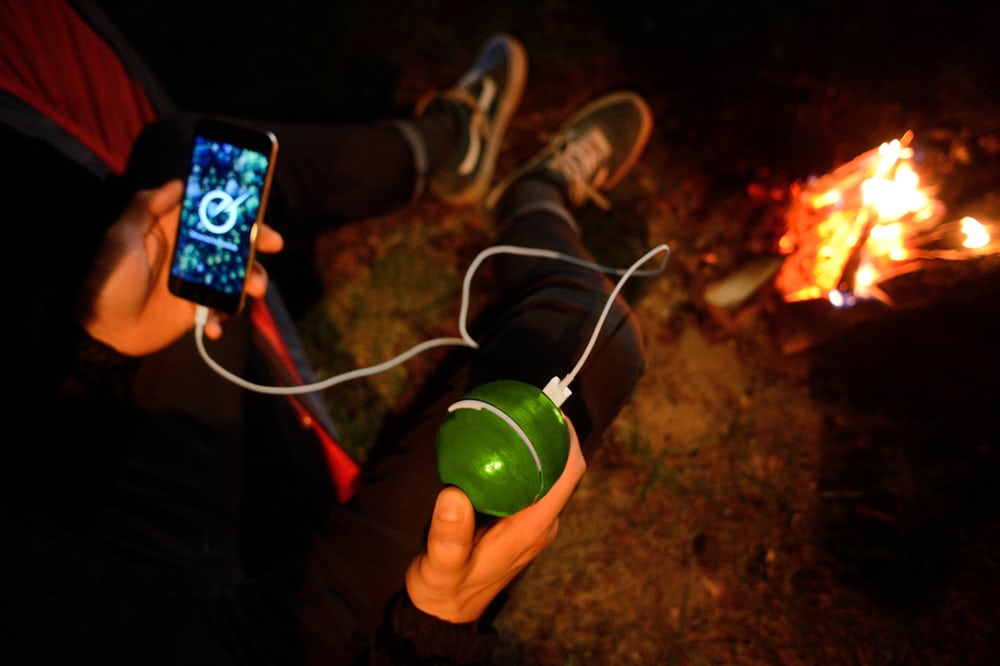 “We came up with the idea of putting a battery, metal coil and magnets inside a similar device for generating electricity. We spent a year developing it, trying to find the best materials we could. After around a dozen prototypes, we finally arrived at one that we were happy with.”