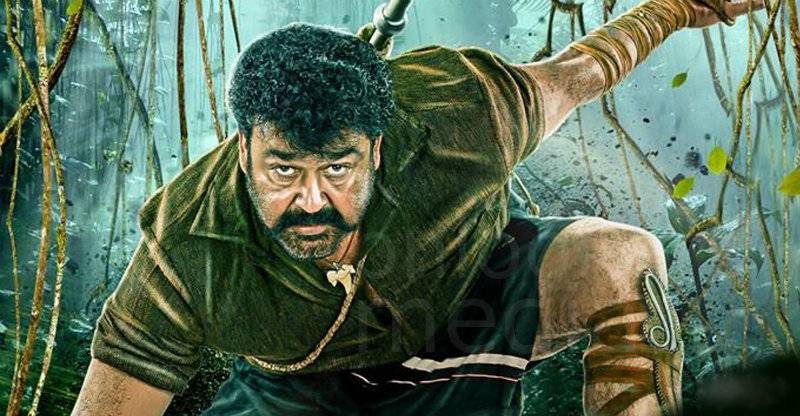 India’s superstar Mohanlal’s action-thriller, Pulimurugan, is now setting its sights on world record by attempting to become the film to have the ‘largest 3D movie screening’.

The aim is to topple the existing record of Hollywood movie ‘Men in Black 3’, the New Indian Express reports.

The sci-fi sequel was viewed by 6,819 fans at Berlin’s O2 World, while the special screening of the Mohanlal-starrer is expected to be attended by as many as 10,000 people.

The movie will be screened at the ADLUX convention hall at Angamaly on April 12.

This is being organised by UFO Moviez, India’s largest digital cinema distribution network.

Meanwhile, Mohanlal is busy shooting for B Unnikrishnan's Villain, in which he plays a retired cop. The actor will be seen in two looks in the film.