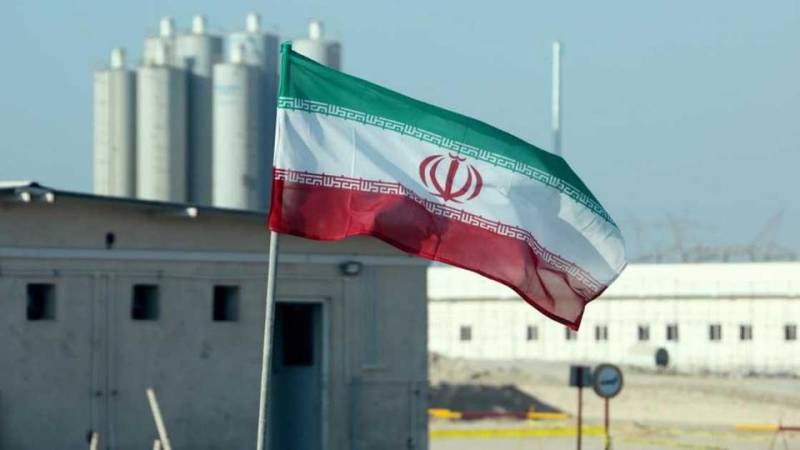 TEHRAN – Iran's atomic energy organisation on Sunday said that the Natanz nuclear facility was hit by a terrorist act, hours after it said an "accident" had caused a power failure there.

Iran stresses the need "for the international community and the International Atomic Energy Agency to confront this anti-nuclear (act of) terrorism," said Ali Akbar Salehi, the head of the Iran Atomic Energy Organisation (IAEO), in a statement carried by state television.

"While condemning this dastardly act, Iran stresses that the international community and the International Atomic Energy Agency must counter this nuclear terrorism," Salehi said.

IAEO spokesman Behrouz Kamalvandi had said earlier there had been "an accident in part of the electrical circuit of the enrichment facility" at the Natanz complex.