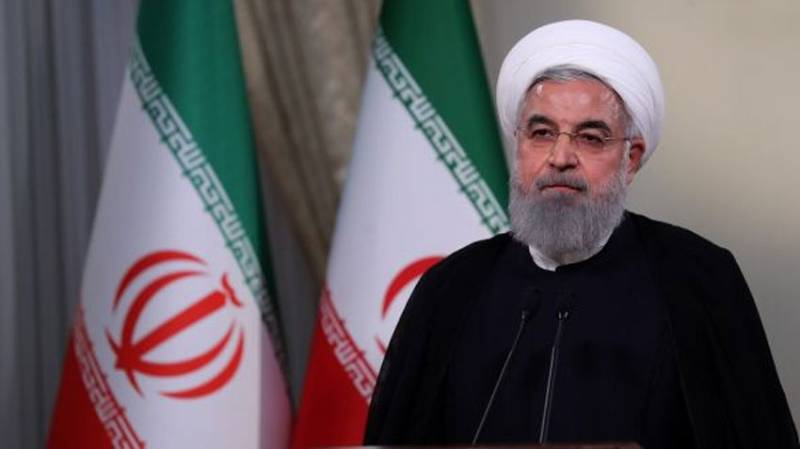 In televised remarks on the occasion of launching of advanced centrifuges at the underground Natanz nuclear plant, he said Iran will remain committed to pledge made to the world.

The accomplishments also included projects to design, build and assemble centrifuges as well as several medical, industrial and uranium enrichment projects among others.

Rouhani reiterated commitment to nuclear non-proliferation saying that all nuclear activities of the country are peaceful and for non-military purposes.

The unveiling of new centrifuges comes after the opening week of negotiations in Vienna, Austria, to restore the Iran’s 2015 nuclear deal with world powers, ended on Friday, and is slated to continue from Wednesday.

NEW DELHI – The Indian government on Friday expressed concerns after a US Navy ship that conducted a ...