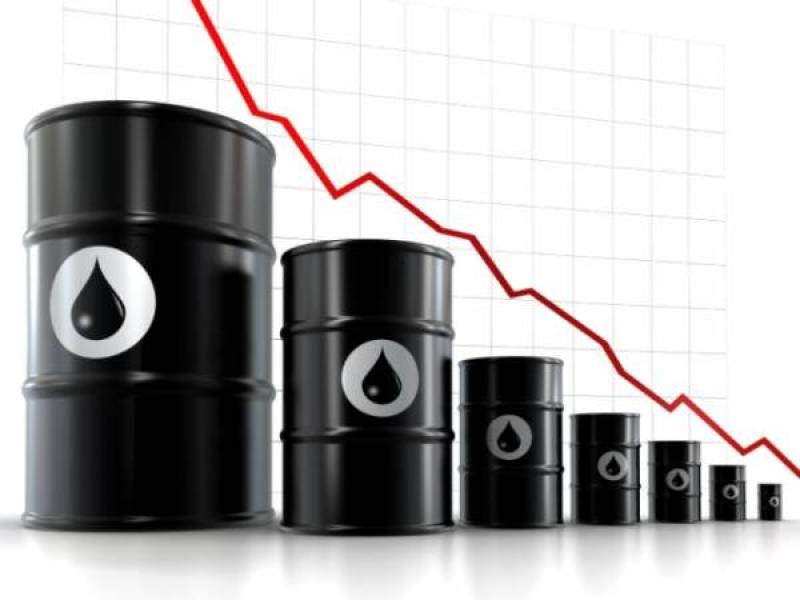 SINGAPORE (APP) - Oil prices fell in Asia Tuesday as dealers focused on an upcoming US energy report for clues about production and demand levels in the world's top crude consumer amid abundant global supplies.

The US Energy Information Administration will release the latest US stockpiles report for the week to August 7 on Wednesday.

Analysts said dealers will focus on production after it rose 52,000 in the previous week, slightly offsetting a 4.4 million drop in overall crude reserves that indicated healthy demand.

Dealers predict a slowdown in US output -- and increased demand during the summer driving season -- could whittle down a huge global glut that has been a key reason prices collapsed from a peak of around $120 in June last year.

The Organisation of the Petroleum Export Countries' (OPEC) decision to maintain its output level at around 30 million barrels a day despite sagging demand is also seen as a reason for the abundant supplies.

The move is seen as an attempt by the producer cartel's kingpin Saudi Arabia to defend its market share as it fends off competition from US shale oil.

That policy may be working, with the latest drop in prices prompting "more Western oil companies to shelve investment plans, which will feed back into slower growth in non-OPEC production," Capital Economics said.