How much does the Afghan intelligence agency pay its terrorists in Pakistan? The answer will shock you 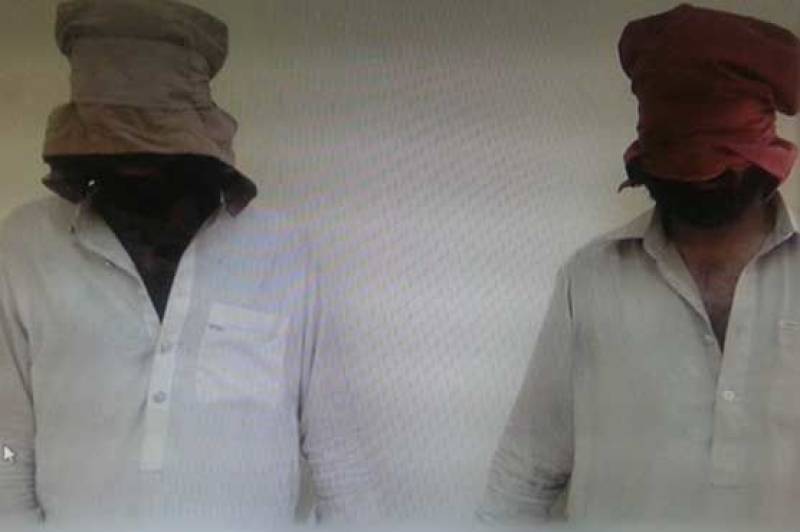 PESHAWAR (Web Desk) - Shocking details regarding the agents of the Afghanistan intelligence agency who were nabbed yesterday have been revealed and reportedly the agents were given a hefty amount of salary to carry on the heinous activities in Pakistan.

According to Counter terrorism Authority (CTD)  the alleged terrorists who have been identified as Attiq Ullah and Abdul Saboor, were apprehended from the Regi area. They were disguising themselves as Afghans.

During the investigations, the alleged terrorists confessed to planning an attack on a particular group in Tehkal (Peshawar).

The security personnel claimed that 3 kg improvised explosive device, hand grenades and a huge cache of weapons were also reclaimed from their possession, whereas CCTV footage of the populated areas in Peshawar was also seized.

The activity occurred after two days of the Quetta civil hospital blast that claimed 70 lives and injured more than 150 people.