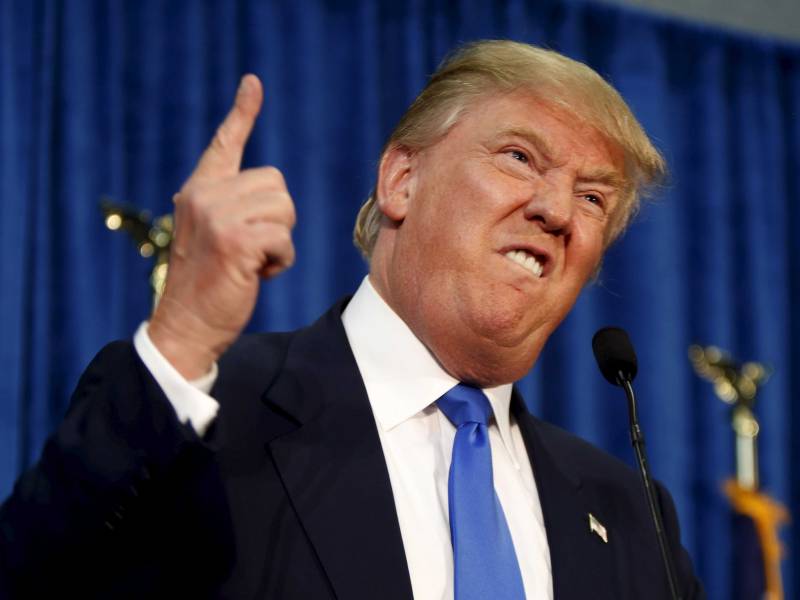 Addressing a rally in Ft. Lauderdale, Florida, the New York-based businessman went on to say that the terrorist organisation was actually "honouring President Obama" because "he is the founder of ISIS".

"He’s the founder! He founded ISIS," the Republican candidate said, further adding "And I would say, the co-founder would be crooked Hillary Clinton".

It is also worth mentioning here that Barack Obama had previously declared Donald Trump as the best recruiter for the Islamic State group after his anti-Muslim statements.