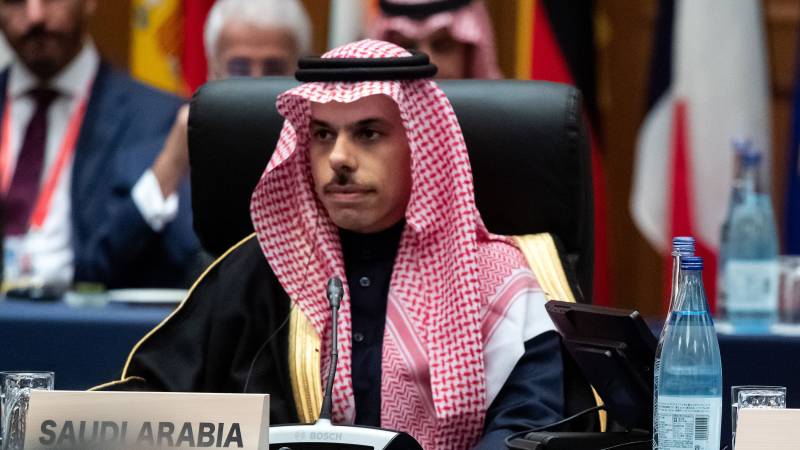 Four Arab countries including UAE, Bahrain, Morocco, and Sudan agreed to normalize ties with the Jewish state but Saudi Foreign Minister Prince Faisal bin Farhan during an interview with CNN mentioned that any deal with Kingdom was very much dependent on progress with the Israeli-Palestinian peace process. A Palestinian state must be established, he added.

The accord would be extremely helpful economically, socially, and from a security perspective, adding that it would be achievable only if a Palestinian state within 1967 borders was delivered.

The Kingdom has previously released similar statements, saying it would only normalise ties with Israel within a plan that would deliver a sovereign state to Palestinians.

Earlier in September 2020, Sudan and Morocco also followed other countries to normalise ties with Israel. However Palestinian officials called it ‘a stab in the back of the Palestinian cause and the Palestinian people’.

ISLAMABAD – The State of Palestine on Wednesday thanked Pakistan for extending all sorts of support to Palestine ...

In November, it was also speculated that Israeli Prime Minister Benjamin Netanyahu held secret talks in Saudi Arabia for normalization accord with the Kingdom however Riyadh denied the meeting had taken place.