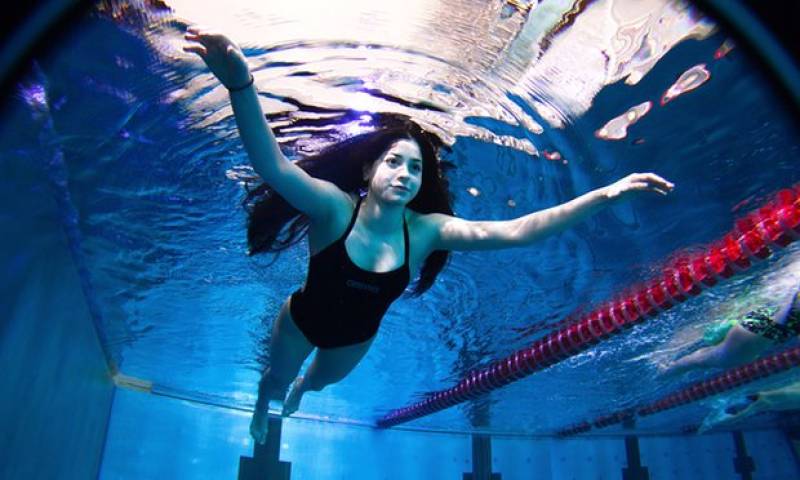 RIO DE JANEIRO (Web Desk) - More than eleven thousand athletes from around the world are taking part in Rio Olympics 2016 but only a few have been fortunate enough to be recognized internationally owing to their uniqueness.

Following is a list of super talented athletes who are gracing the grandest sports event with their presence. 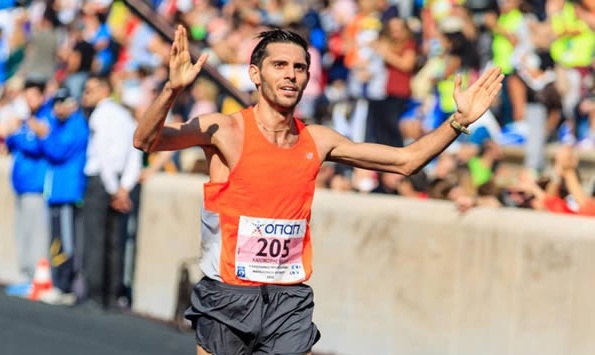 Being a lawyer by profession, Michalis entry to Rio is a surprise for himself as well as he never took part in any competition pertaining to Rio Olympics but once he ran for Rome marathon and despite being too slow in the event, he qualified for taking part in Rio. What helped him was  a regulation set by the International Association of Athletic Federation (IAAF) that dictates an athlete may still qualify should they finish in the top 10 of a Gold Label event, and the Rome Marathon was one such occasion. 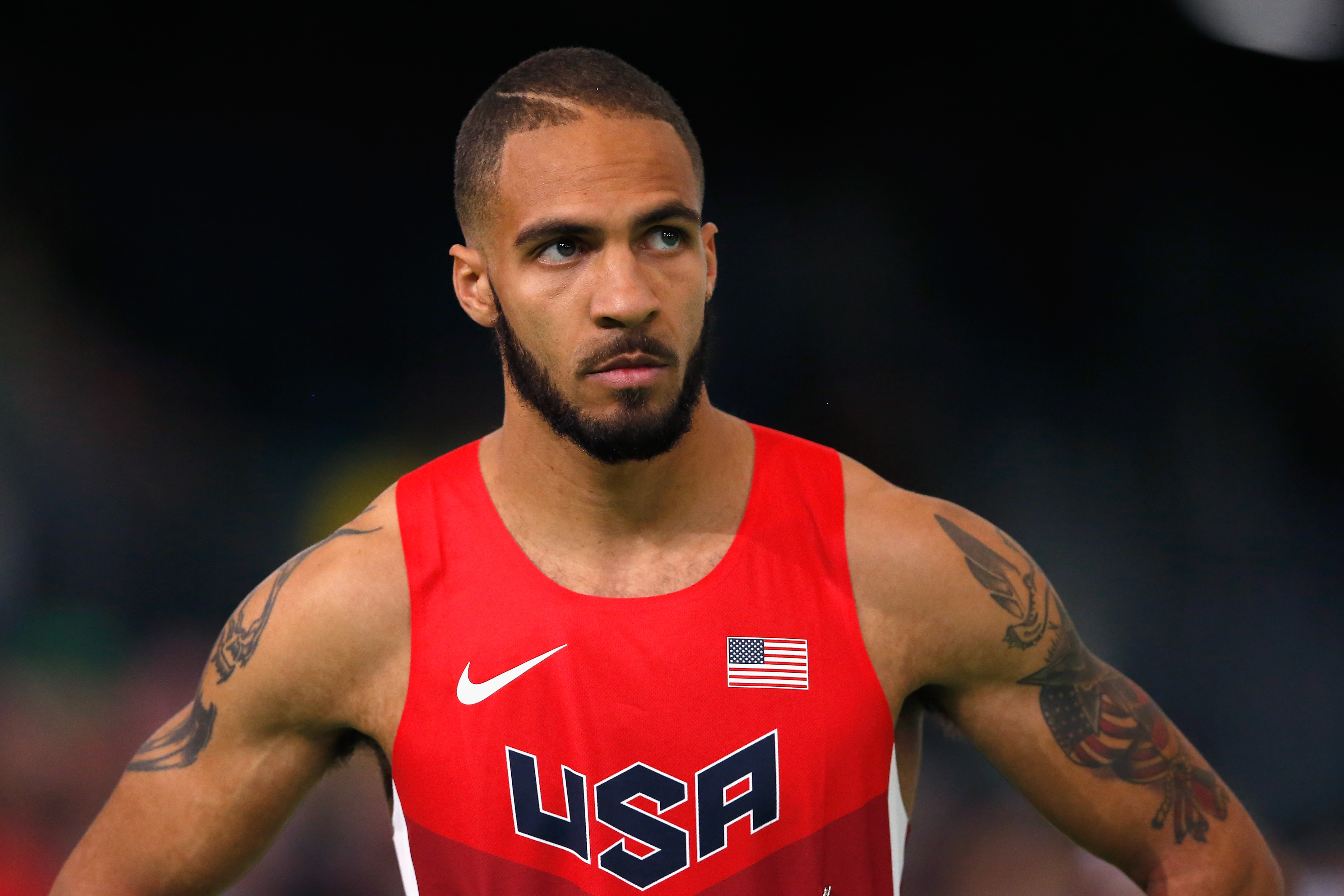 Boris was just another employee at Mcdonalds but his attitude and passion was incredibly prominent from his colleagues and that made his entry to Olympics this year.

He kept on satisfying his hunger through his job at the fast food chain and meanwhile did not give up his passion for sports. He earned his spot in Rio by finishing second behind Clayton Murphy in the 800m at the U.S. Track and Field Trials. 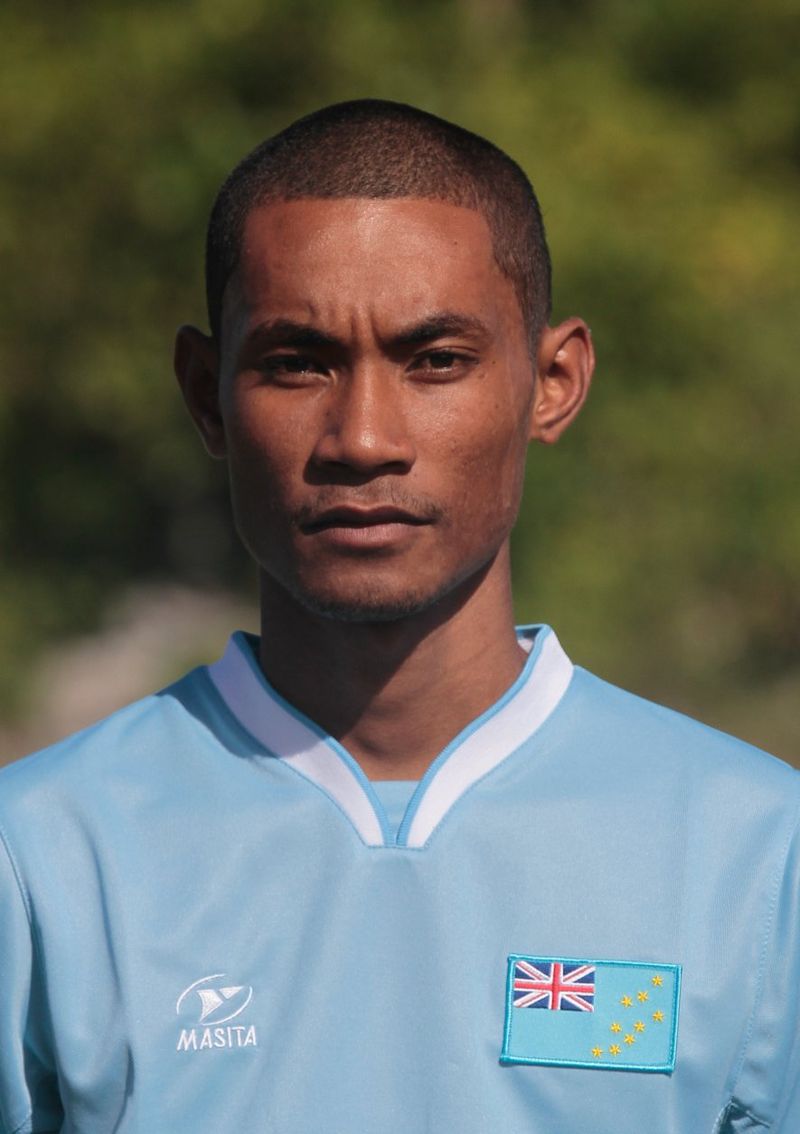 Etimoni is a classic example of a one man brigade as he is the only athlete representing his country Tuvalu.

What adds surprise to his entry in Rio is the fact that he was originally a soccer player but he would be running for Men's 100 meter on August 13. 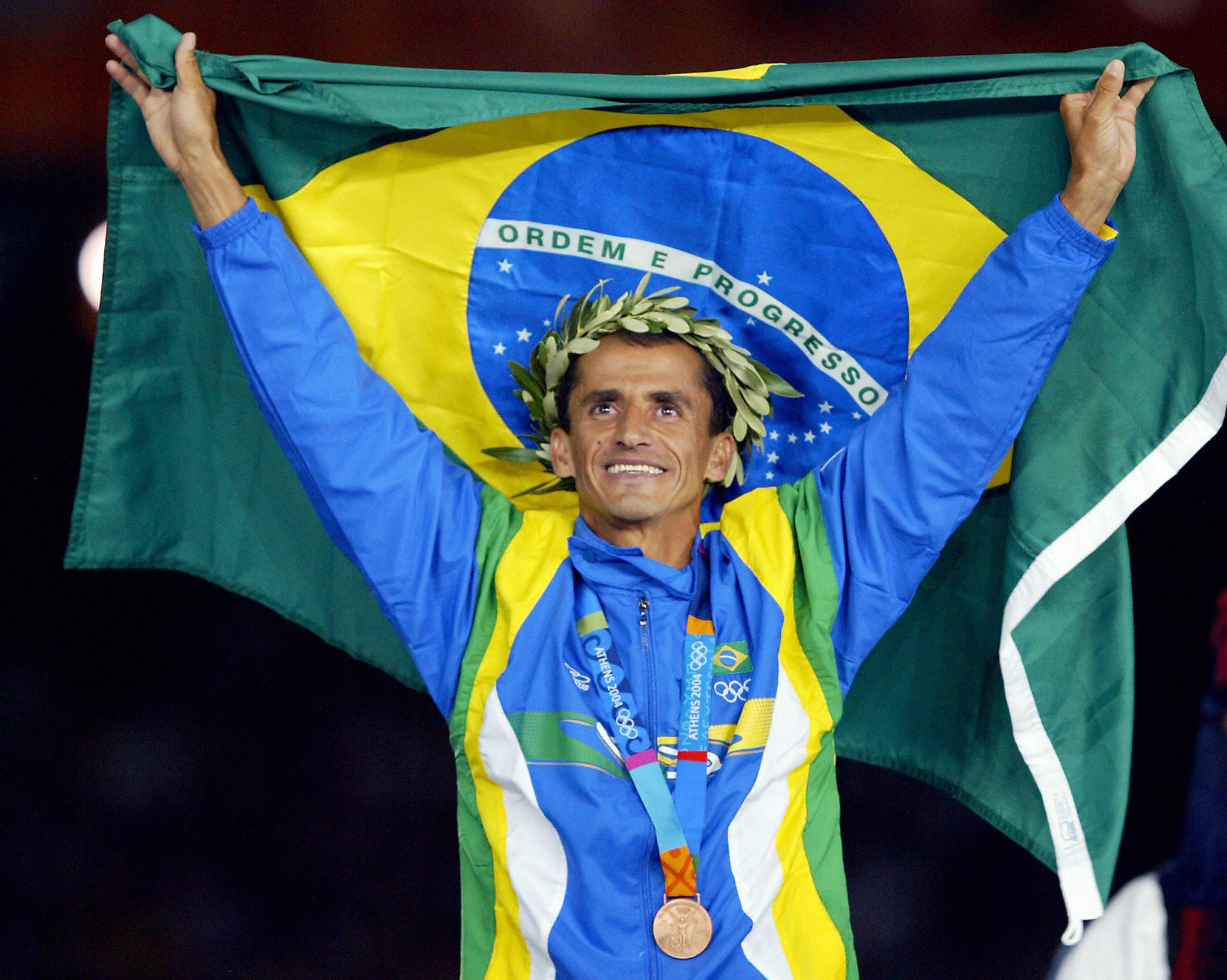 After soccer legend Pelé backed out of lighting the Olympic torch due to poor health, Brazil chose Vanderlei Cordeiro de Lima to ignite the cauldron at the opening ceremony.

He received international renown after a spectator, a former Irish priest Cornelius "Neil" Horan, attacked him at the 2004 Summer Olympics marathon while he was leading the race at 35 km. Following the incident he fell back from first to third place, winning the bronze medal. He was later awarded the Pierre de Coubertin medal for sportsmanship for that race. 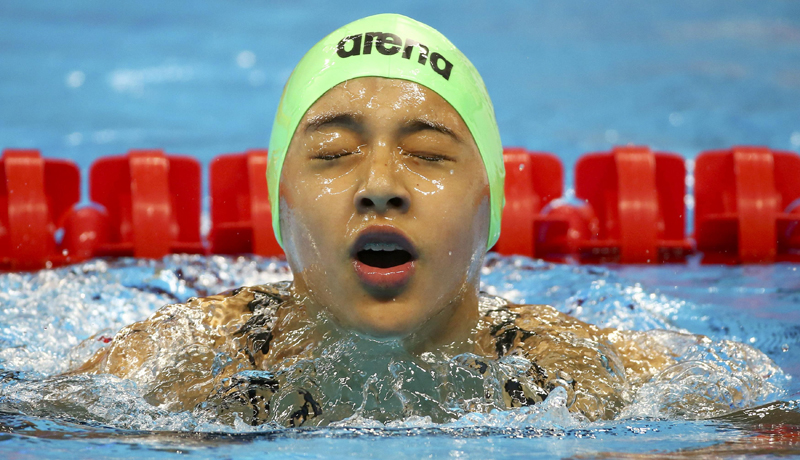 Gaurika Singh is the youngest Olympian taking part in Rio. Only 13 years old, she hails from Nepal and feels determined to grab success in Brazil.

Gaurika currently lives in London. She was in Nepal taking part in the Nepalese national swimming championship when the horrific 7.8 earthquake hit Nepal. 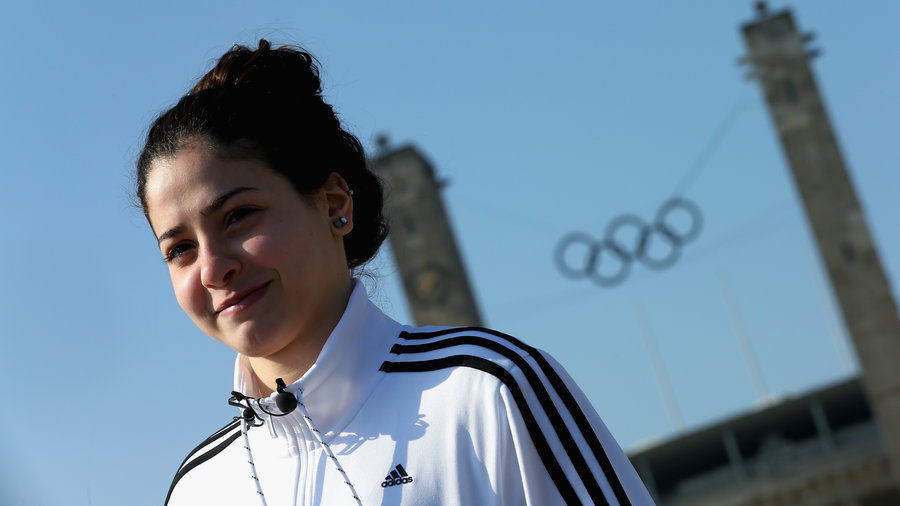 Yusra belongs to the refugee team of Olympics. She once fled for life in 2015 through her swimming skills. Mardini embarked on a strenuous journey across the Mediterranean while fleeing war-torn Syria with her sister. They both swam for three hours in the frigid sea and pushed a sinking boat carrying 20 to safety before settling in Germany. 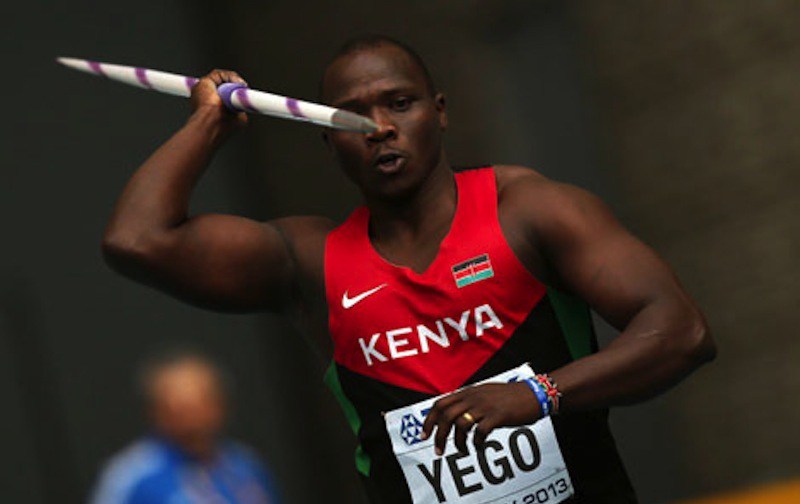 We all spend hours watching videos on Youtube but this Kenyan player watched Youtube videos to brush up his skills.

While Yego's hometown in the Rift Valley has produced several Olympic sprinters, there's a shortage of javelin specialists, so he had to learn on his own and he did it through the video sharing portal. 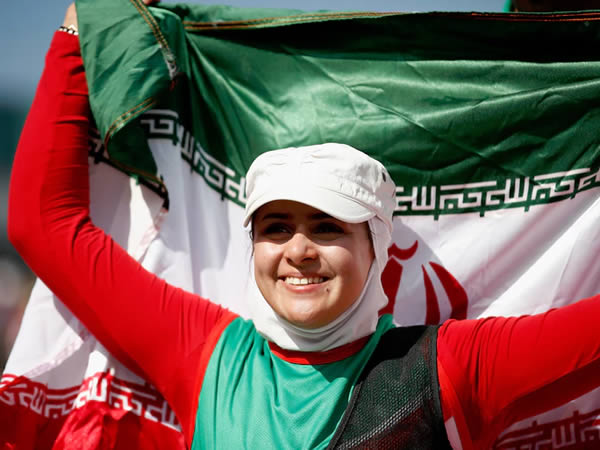 Zahra was the first woman in Iran's history to lead her team for the Rio opening parade. She is the only Iranian lady to have a gold medal under her belt. A traffic accident made her paralyzed but that did not stop her uphill struggle.

After the Rio Olympics, she will be heading to Paralympics, where she's the defending champion in the individual re-curve (W1/W2). 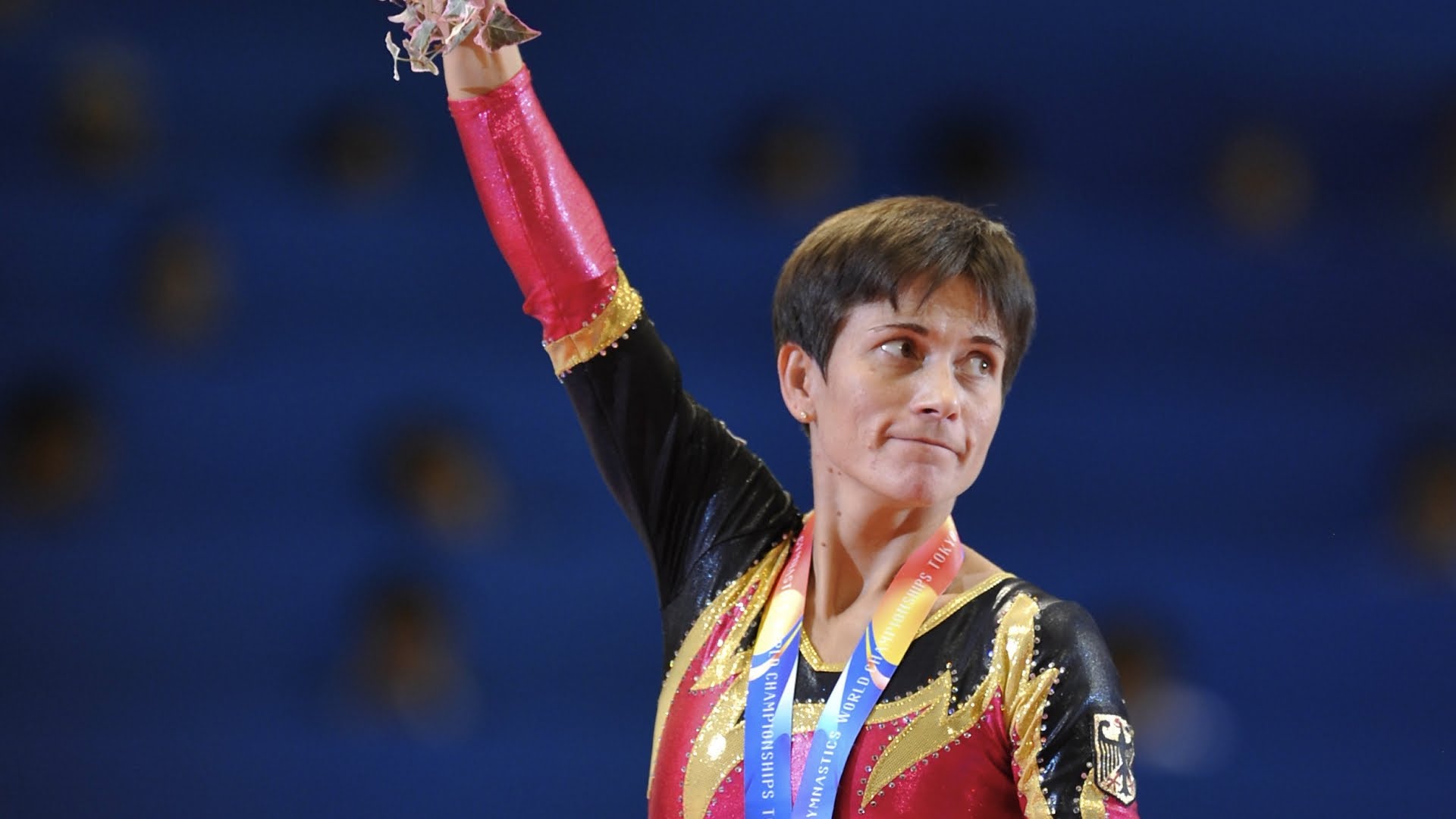 Age is just a number and 41-year-old Oksana is vindicating the quote as she is the oldest lady participating in Rio Olympics.

When Chusovitina competed in her first Olympics in Barcelona back in 1992, one of her competitors, U.S. gymnast Simone Biles, hadn’t even been born yet. Even Chusovitina’s 17-year-old son is older than some of her fellow competitors.