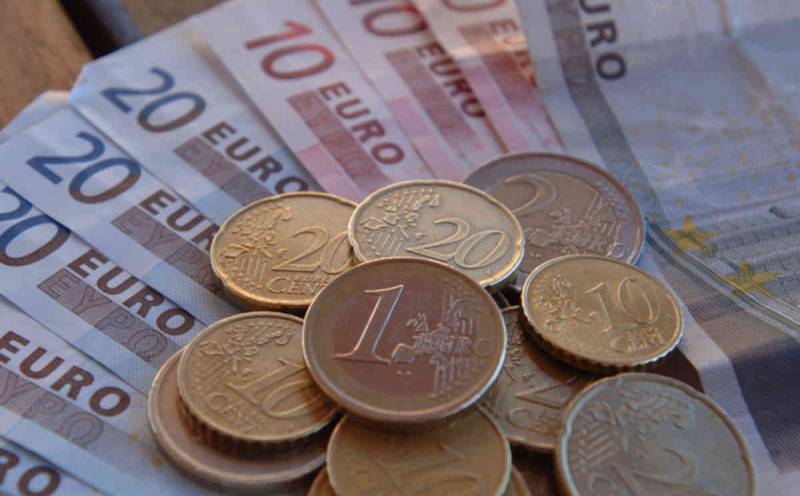 Pakistan received $378.69 million in remittances from Saudi Arabia in July 2016, which was lower than $474.42 million fetched in the same month of last year.

Overall remittance inflows from the GCC countries slowed down in the first month of this fiscal year. Remittances from UAE declined to $293.72 million in July, compared with $367.51 million in July last year.

Overseas Pakistanis living in GCC countries sent back $169.61 million against $197.86 million during July 2015. If remittances from the bloc continue to drop at this pace, Pakistan may not uphold the balance of payments comfort it has been enjoying over the previous few quarters.