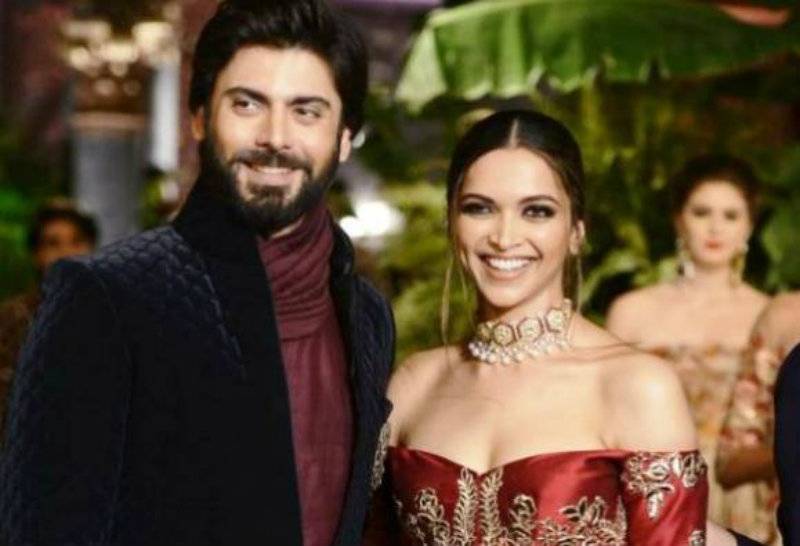 According to The Asian Age, Fawad's best friend in B-Town, Karan Johar, was part of the secret getaway.

"After everyone attended a film function award in Madrid, Karan, Deepika and Fawad took off for a fun vacation to Barcelona for a few days," a source told the publication.

We wonder what's cooking between these three. An upcoming KJo production, perhaps? It could happen, but we can only guess for now.

While there's no question about Fawad and KJo's bond, Fawad and Deepika, on the other hand, have recently sprouted a new friendship, one which we can't stop gushing over.

At the IIFA this year, Fawad Khan had the Bollywood actor swooning over him, she even went down on one knee for the Pakistani charmer.