Remember Orkut? It is making a huge comeback in a new form 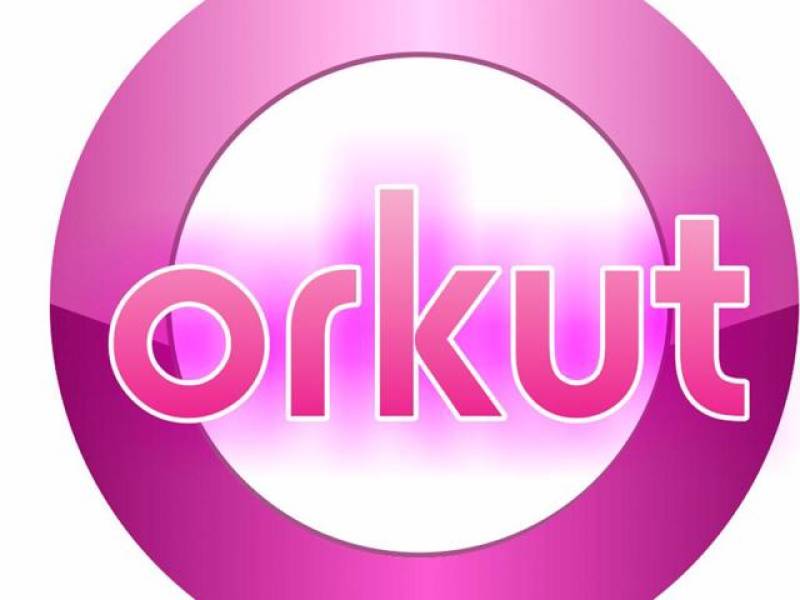 LAHORE (News Desk) - Orkut, once known asthe world's best social media platform until it was killed by new networks such as Facebook, is set to challenge all other rival applications with a remake called "Hello".

From Instagram, it has picked the "more visuals and less of text" characteristic, as it doesn't allow users to post text-based content. However, they will be able to share pictures, change their backgrounds, add special effects or text on them, just like Snapchat.

Hello will display the user timeline in the form of a Pinboard - a feature borrowed from Pinterest.

As far as its Twitter feature is concerned, the users will have to wait for it. Because an option to share 10-15 second videos will be introduced by Hello administration after some months.

Tagging is another key property of the new social media network which is apparently picked from Facebook, however, the tagging will be on the basis of user interests.

Hello also carries at least one new feature, which has not yet been introduced by any existing network. Every user will be allowed to create a profile by choosing five personas, or might be called as interests, from a list of 11.

This way, users could be a foodie, a traveller, an actor and a pet lover at the same time. The feature is expected to bring the people of same interests closer to each other.

In a blog, founder Orkut Büyükkökten disclosed another feature of the network: "Hello is the first social network built on loves, not likes. I designed Hello to help you connect with people who share your passions."

Hello is expected to hit all the major global markets in the coming months. After the United States, South Asia will another major stop where the network is set to be launched in September.