Why is India such a failure in Olympics? Chinese media knows the answer 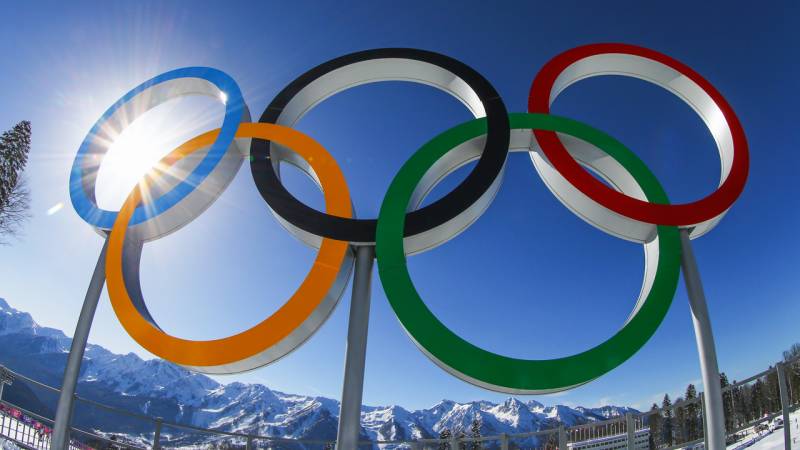 MUMBAI (Web Desk) - The Chinese state media has listed out the reasons it believes are behind India’s failure at the world’s greatest sports event.

These are: lack of infrastructure, poor health, poverty, girls not being allowed to participate in sports, boys being coaxed into becoming doctors and engineers, the popularity of cricket over other sports, India’s fading hockey glory and lack of information about the Olympics in rural areas.

“India has 1,200,000,000 people, and is the second populous country following China. But India’s getting scarce medals in the Olympic Games. Why? Counting by population, India ranks the last in Olympic medal number, India got only six medals in the 2012 Olympics, while none were gold,” said an article on the website Toutiao.com.

“Counting the recent three (2004 Athens, 2008 Beijing, 2012 London) Olympics, if the medals were given equally to the whole population, India ranks last.”

It added: “Large gap between rich and poor has made it hard for the poor people even to make a living, let along saving the energy for sports practice. Adding that the government has only little investment on the sports infrastructure, the mass sports and competitive sports are both lagging behind in India.”

The lack of a sports culture in India has contributed to the lack of Olympic success, according to a piece on the website Chinanews.com.

“The Indian culture has hindered local sports development. Most families want their children to become doctors or accountants. Sports talents would be persuaded by family and even neighbours, stopping them from taking part in high-level competitions,” the article said.

“Besides, a large portion of the population is from lower castes and such people hardly get chance for education and suffer from lack of sufficient nutrition.”

Information about the Olympics in rural areas of India is key to success at the event, wrote the official website ChinaPolitics.org.

“Researchers have investigated in rural areas in Karnataka and Rajasthan. They asked villagers about the best job they ever heard of in the past decade. In Rajasthan, the answer of more than 300 villagers showed software engineer, architecture engineer, doctor, lawyer and in some villages teachers or soldiers. There was not much difference in Karnataka, which had a better economy,” the website said.